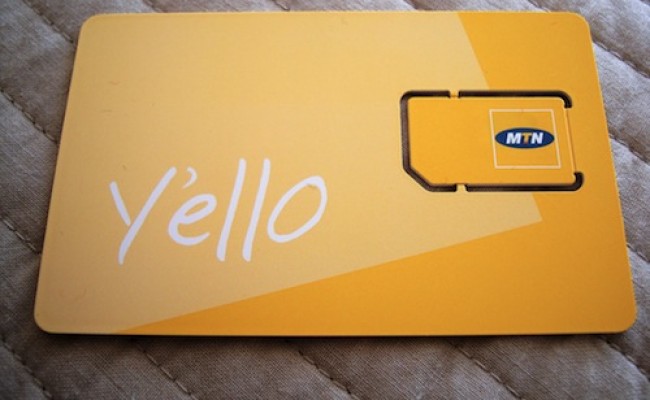 Nigeria music industry hit a major blow as some of our prominent and biggest musicians loss their ambassadorial deal with telecom giant MTN Nigeria.

In what will can described as MTN tsunami sees that 12 superstars lost their endorsement deal with telecommunication company MTN Nigeria. It has started as rumours early hours of today, but the telco company has unveiled its list of ambassadors for the year and at least 12 prominent names are missing.

According to MTN’s General Manager Consumer Marketing, Richard Iweanoge , ‘In line with our commitment to supporting Nigerian musicians by providing alternative platforms through which they can receive lucrative value for their intellectual property, MTN has announced brand ambassadors for 2016-2017’.

Below are the list of Nigerian Musicians who Lost their Ambassadorial Deal with MTN..