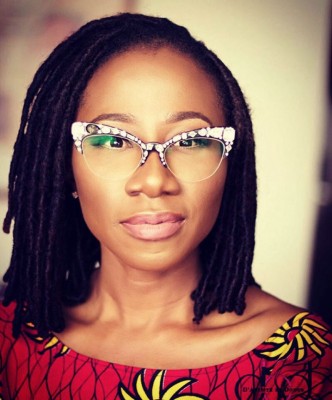 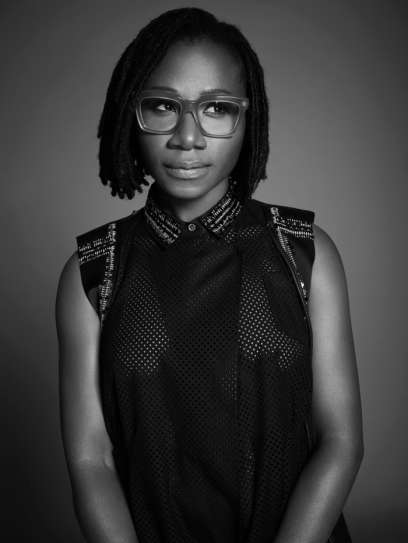 Multi-Talented Soul Singer Asa Disassociated Herself from GTB, Despite Composing A Theme Song for the Bank

International Nigerian Afro-Soul singer Asa has disassociated herself from one of Africa and Nigeria’s leading and biggest commercial bank Guaranty Trust Bank (GTB), despite composing a theme song for the bank.

However, in a response to one of her fans who acknowledge her creative work for composing a beautiful song titled ‘A place to be’ for the bank, Asa quickly responded with disinterest in the song and disapproval of her affiliation with the prestigious bank.

I wish that song will just go away already,not sure I will like to be associated with the bank tbh https://t.co/xIg8pvO5fR

As at the time of report this post, we don’t know what is going on between both parties, but the fact is that we can’t take away how lovely and beautiful that theme song is from Afro-Soul diva.

In 2009, Asa composed and performed the song for the bank, which has since used as a pleasing sound to the ears of GTB customers who walk into and out of any GTB branch.

Watch Video as Tonto Dikeh Break Down in Tears as She Address her Multi-Million Naira Failed Marriage, Domestic Violence, Her Mother-in-Law and More
President Buhari Should Assume the Ceremonial Role, and Let Osinbajo Manages the Country — Reno Omokri
Advertisement