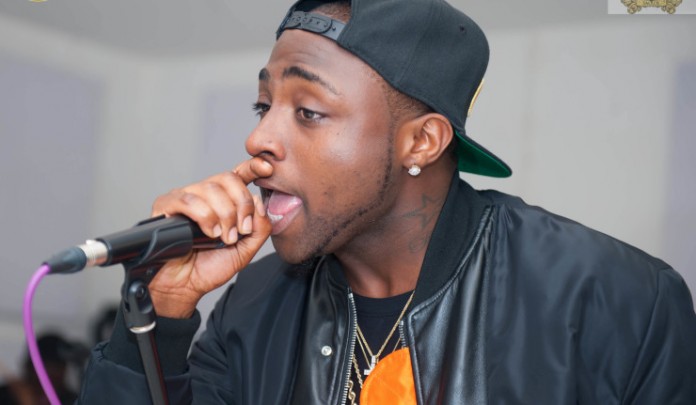 The budding music entrepreneur Davido announced the signing of the newly signed artist goes by the name Yonda on his social media page with caption and also reveled that new single from the rising star will be out very soon.

Ever since he has announced that he has float a new label called Davido Music Worldwide (DMW), he has signed the likes of Mayorkun, Dremo, Ichaba and Lola Rae into the label.

Below his what he posted, the artist is the one in red and black shirt.