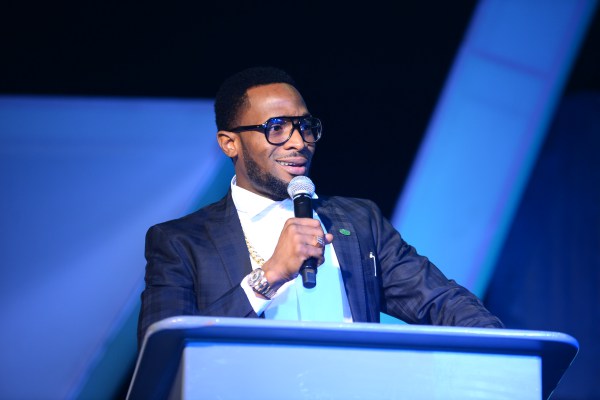 About few weeks ago, music superstar and entrepreneur D’banj reported says that one telco company is using his content illegal and if they did not stop he will sue them. Fast forward to today, the founder of DB Records & DKM Media and brand ambassador for several corporate brands D’banj has dump Mike Adenuga‘s Globacom for MTN.

Early hours of today, NET reported that D’banj has dump GLO for MTN, though the report says that the deal has been done few weeks ago. Though D’banj who is currently in South Africa, has also confirmed the deal and here is what one of the telcom insider have to say about the deal :

‘D’banj is a content evangelist. Ideally he should have been with MTN in the first place. Glo really doesn’t do much with music content so I assume D’banj has been counting his losses seeing he would have earned huge cheques from MTN’s several VAS products’

However, complete verification of the deal means that Dbanj and MTN are partnering with BOI (Bank Of Industry) to pioneer a new service called ‘The Cream Platform’. A rep from D’banj’s company, DKM have something to says about the deal:

‘It’s more of a partnership between MTN and DKM to launch a platform of visible hope for the creative industry where creative content will be found, housed, financed, nurtured, published, marketed, distributed and sold with track-able monitoring by content owners without leaving their comfort zones. With the support of the Bank of industry who is providing funding for DKM, this initiative and the launching of a new publishing company’

The koko master himself D’banj also confirm the report as he describe it as ” Dream Come True ” deal with a promotional content on his official Instagram page.

Another sources says that the new deal with MTN is a further step in exploring such solutions – helping distributing entertainment products better, monetizing and monitoring music content and catalogues, and experimenting with markets within the African Union.

The actual figure for the deal is yet to be known to general public.