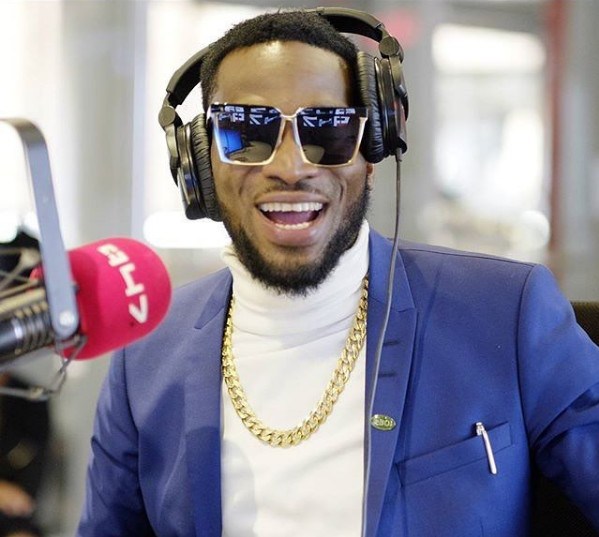 Nigerian pop star, record label boss and entrepreneur D’banj has finally speak on reason why his UK tour was suspended.

After garnering highly level of media mentions on both traditional and new media platforms, D’banj’s UK tour in London, Birmingham and Manchester has so far been halted.

The ” Oliver Twist ” crooner D’banj was billed to performed alongside with Nigerian rave of the moment pop star and Triple MG act Tekno, with assistant effort from the duo of Davido‘s DMW acts Mayorkun and Dremo.

The Kokomaster himself D’banj in an exclusive chat with The NET, explained why the event was not hold as planned.

Here are the words of D’banj.‘The promoters promised to secure the work permit and apparently didn’t and wanted me to perform without one and I couldn’t.’

The UK tour was to be his first performance in UK in almost four years and was meant to be hosted by Capital Xtra’s DJ Abrantee.

However, D’banj has not disclosed any new dates for the UK tour. He was only recently honoured with a BEFFTA award as an Entertainment Icon in the British House of Parliament by Lord John Bird.

5 Things To Do Whenever You Travel With Your Lover
Noted Broadcaster Edmund Obilo Set to be Back on Radio, Find Out Which Radio Station Edmund Obilo is Going
Advertisement