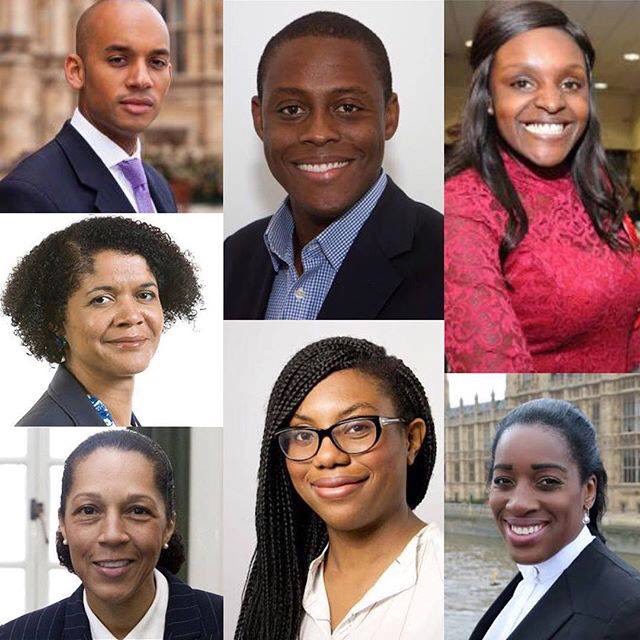 The final outcome of U.K election indicates that seven candidates of Nigerian heritage have been elected into the United Kingdom parliament in the election that held on Thursday.

According to what GYOnlineNG.COM, gathers reported that most of them retained their constituencies, having secured victory in the 2015 general election.

At the time of written this report, there are excitement amongst the Nigerian living in the UK after seven newly elected members of the British Parliament turned out to be politicians with Nigerian heritage.

Among the seven who have broken various forms of historical barriers, such as ethnic, religious and other forms of division to become members of the British Parliament include 49 years old Kate Ofunne Osamor, whose parents are Nigerians, as she was re-elected as Member of Parliament of Edmonton.

Another is Fiona Onasanya, a graduate of Law, who now represents Peterborough constituency while Bim Afolami, was elected MP representing Hitchin and Harpenden constituency on the platform of the Conservative Party.

Helen Grant, who made history in 2010 as the first black woman to be elected as MP on the ticket of the Conservative Party, won again this time to represent Maidstone and The Weald constituency while Olukemi Adegoke, Olufunto Badenoch, who describes herself on her website, as being born in Wimbledon and bred up in both Nigeria and the United States, is MP for Saffron Walden constituency.