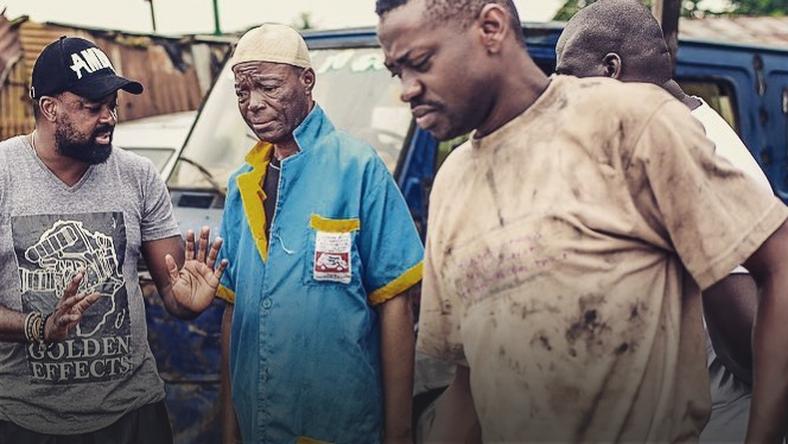 If you’re just like us that’s anticipating to watch Kunle Afolayan‘s soon to be released movie ” Mokalik “, it seems our wait is not yet over because the film has been acquired by Netflix.

The director of the movie, Kunle Afolayan revealed this information in an exclusive interview with NAN, revealing that other movies of his have also been acquired. He added that Netflix is yet to announce the film’s release date.

“I wish to inform you that Netflix has acquired “Mokalik” and some other of my films,” he said.

” Mokalik ” is a movie centered around an 11-year-old middle-class boy who becomes an apprentice in a mechanic shop, and it starred Simi, Femi Adebayo, Alabi Yellow, Lateef Adedimeji and Charles Okocha.

Check out the trailer: