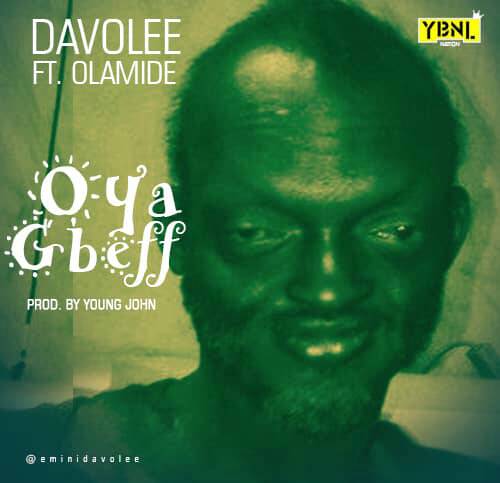 Following the success “ Festival Bar ” and “Cirocing,” the Atarodo of YBNL rapper (Davolee) takes listeners on a street banger “ Oya Gbeff.” The Young John-produced vibe features a chorus from Olamide Baddo, as the pair showcases their undeniable chemistry.

The Wobe Sound boyz live it up with the street fresh song for us to turn-up.