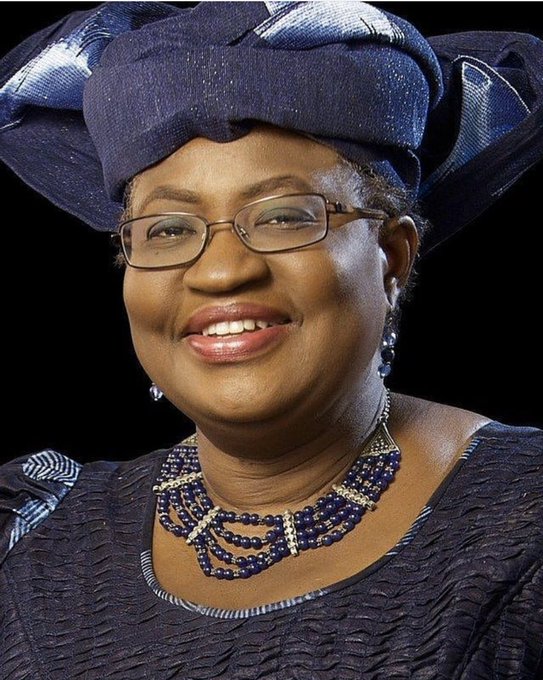 Former Nigeria Minister of Finance and Coordinating Minister of Economy, Dr. Ngozi Okonjo Iweala, confirmed as the new Director-General of the World Trade Organisation (WTO), according to multiple sources from the organization headquartered in Geneva Switzerland.

The announcement of Ngozi Okonjo Iweala as the new DG of WTO sees her become the first African to occupy that world power seat. She emerged victorious in the contest over her South Korean rival Ms. Yoo Myung-hee, by a wide margin.

The former finance minister Okonjo Iweala had the backing of the world’s diplomats from China, Japan, and just recently the European Union delegates. The official announcement is expected to be made by the WTO at 3 pm Nigerian time.

UPDATE on @wto next DG:

Troika has indicated that Nigeria’s Ngozi Okonjo-Iweala @NOIweala has wide margin of support from members.

WTO head of delegations to meet at 3PM. Next step is unclear. https://t.co/PNKnqdW6ui