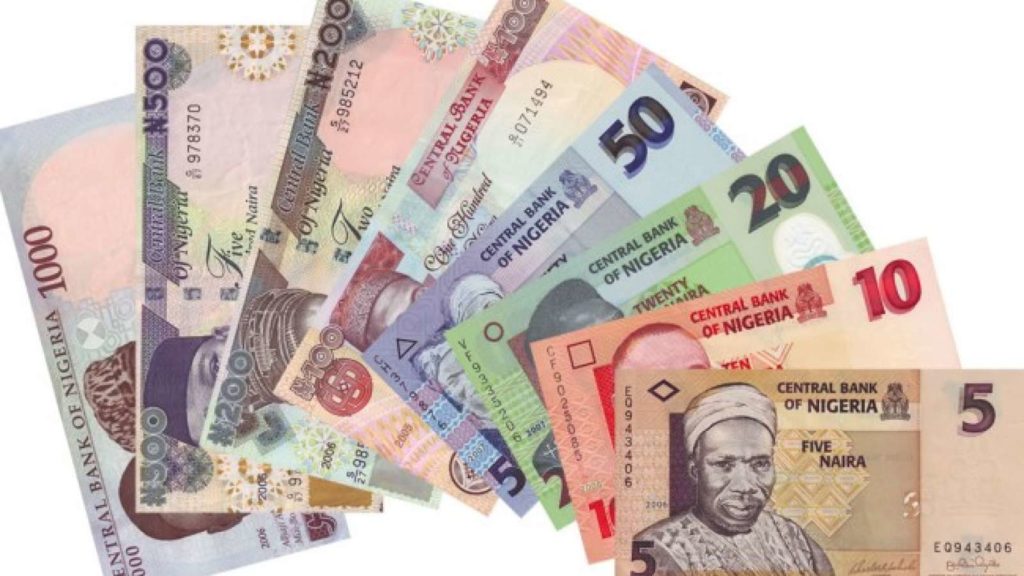 According to report by The Leadership, reported that street hawker and Bureau de Change (BDC) operators in the nation capital Abuja sold greenback (Dollar) between N250 and N255.

The correspondent of Leadership had a chat with Ibrahim an operator stated that due to the continuous Naira instability, he was scared to buy dollars so as not to lose further.

“Earlier this morning, I bought dollars for N305, but now it is sold at N250, making me to lose N55 in less than 10 hours. I am very scared of buying dollars because of the continued instability.

“Although I am happy that the naira continued to gain strength at the parallel market as an overflow of dollars chased the local currency but we are losing greatly here.”

However, the Naira is most likely to appreciate further, due to the fact that most dealers are rushing to sell dollars off so as not to be in loss.

Reason Why Glo Dropped P-Square as their Ambassador
D’banj Celebrate Wizkid and Davido , But Claimed He Paved Ways for African Artistes to Featured on International Magazine
Advertisement