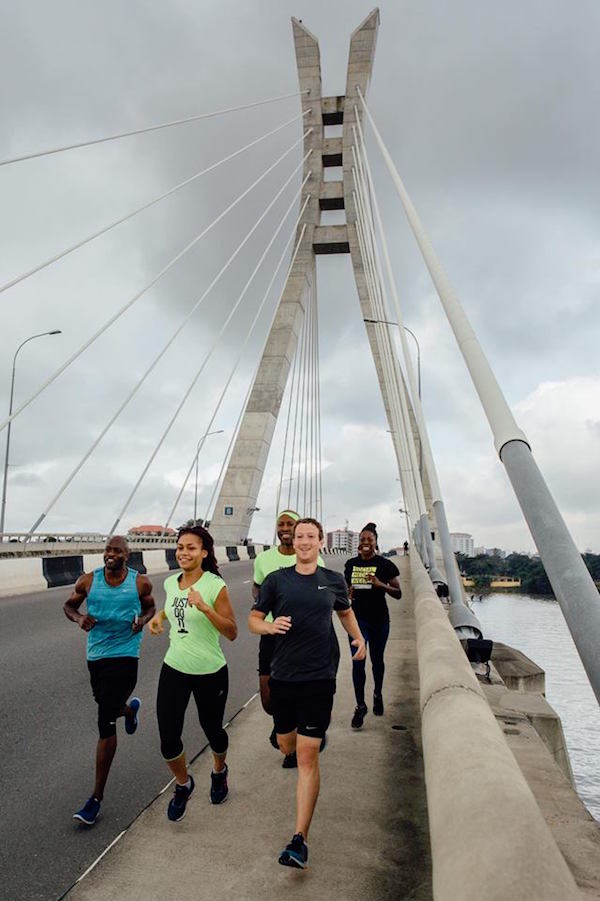 I am very angry and that is why I am addressing you. You are the source of my anger and I want to vent my spleen- maybe not at you directly- but at the arrogance of your ignorance. You sit in front of a computer and rant all day through social media but with every click, you make money – not for yourself – but for Mark Zuckerberg (Facebook).

With every megabyte of data you spend complaining and maligning, you make stupendous bucks for MTN, Etisalat, Glo and Airtel. Over the next two years, the number of Nigerian millionaires will jump by 47% but most likely you will not be among because you are too busy whining and complaining. And yet about 60% of Nigeria’s 170m population are below 35 years.

Oh, what a waste! By the way, Mark Zuckerberg was 19 when he started Facebook. Africa’s youngest billionaire, Ashish Thakkar, is 31. He escaped from the Rwandan genocide and relocated to Uganda where he started an IT business.

Collin Thornton, who made his millions by fixing bad computers and setting up Dial-a-Nerd, is 35. Adam Horowitz, an 18-year-old entrepreneur, started 30 websites in 3 years before he became successful. The only thing you have ever started is an online petition. Have you heard of Jason Njoku? He’s 33 and the founder of Iroko TV. He received $8m investment into his company just a few years ago. What he does? Sharing the same Nollywood films that you spend hours to watch online. He didn’t just hang around waiting for Buhari to make something happen or blaming Jonathan for not making anything happen.

Kamal Budhabhatti was deported from Kenya but while on the flight, he thought of the opportunities in Kenya. He found his way back after 6 months and today his company is valued at $30m. He’s 36. Have you heard of Chinedu Echeruo? Apple just paid $1b for his app. He’s a Nigerian like you and all he did was attempt to fix a problem.

But for you, the only thing you attempt to fix are your nails- and your hairdo! Chinedu moved to New York in 1995 and found it difficult to navigate the city with ease so he developed HopStop to fix the problem. Stop listing all the problems – we know them already but what are you doing about them? Awolowo was 37, Akintola was 36, Ahmadu Bello was 36, Tafawa Balewa was 34, Okotie-Eboh was 27 and Enahoro was 27 at the time of independence of Nigeria.

You are in your 40s and you still sag your trousers. Of course, you know Linda Ikeji. You’ve spent hundreds of hours on her blog laughing and commenting while she smiles her way to the bank. She’s just built a house for her father in the village- just by you clicking on her gossip and sharing.

Your day is not complete without a stop by at her blog. She was as broke as you are but she turned a hobby into a business. Are you that void of understanding?

You think those politicians have any regard for you? That is why I referred to the arrogance of your ignorance at the beginning of this diatribe. You have a false estimation of yourself. You have an over bloated ego. You are only as good as an election ticket – pure and simple.