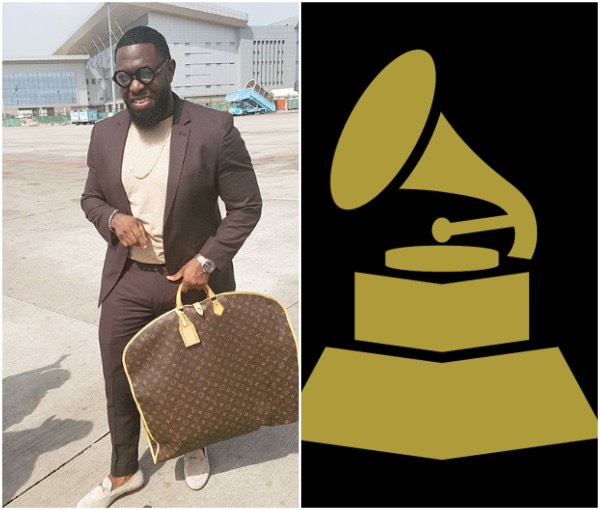 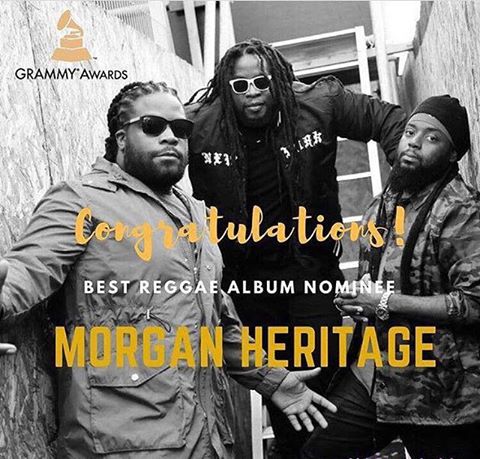 The album was nominated for the Best Reggae album category. While the 60th edition of The Grammy Awards will air live from the Madison Square Gardens on January 28.

Drake and Tekno Are Up-To Something, But What’s That?
Orezi Want You To Know The Last Time He Had Sex
Advertisement