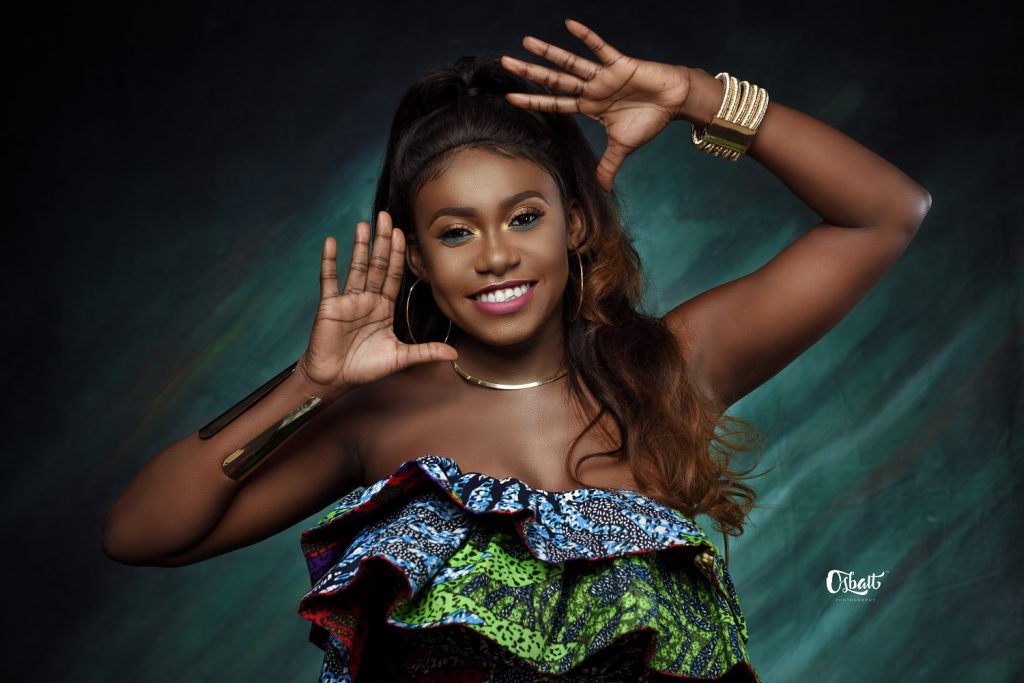 Since the released of her first single ” Ibadi “ in 2014, after finishing as third runner-up winner at six edition of Project Fame, west-Africa. Niniola has rise majestically to the throne of queen of Nigeria contemporary music.

Since 3 years now, Niniola has perfected her craft & horns as the queen of Nigeria’s Afro-house genre of music with hit singles such Jigi Jigi and Maradona.

As a reward for her achievements  in the last 3 years, Niniola is coming out with complete full body work for her debut album ” This Is Me “, which will be drop on 3rd November to crown her effort in the house music niche.

NINIOLA "THIS IS ME" the album drops on the 3rd of November…Pre-Order from the 20th OCT…#TIM pic.twitter.com/2cGI8Qpvbl

Continue Reading
Advertisement
You may also like...
Related Topics:Maradona, Niniola