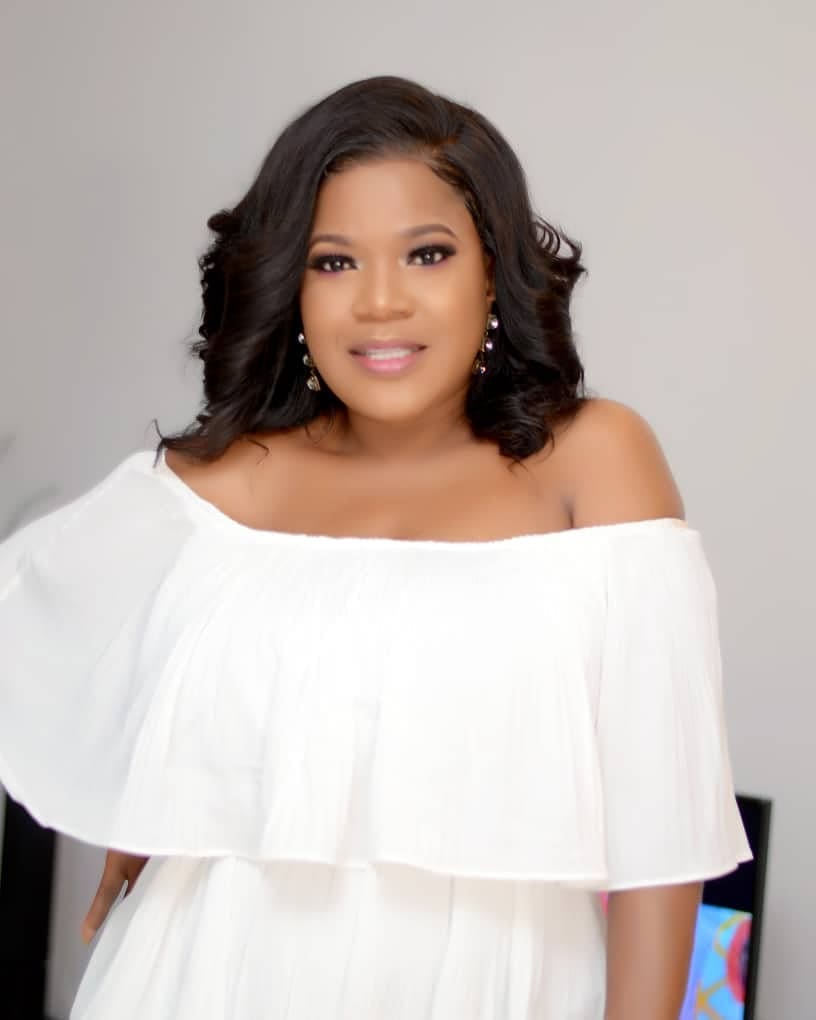 Broadway TV reports that “Toyin Abraham and her lover are no longer together due to reasons unknown to us. Toyin and the. Lawyer, however, have remained friends as there is no bad blood between them.”

Audio Convo: Epic Revelation As Bukola Saraki Reveals Why He Oppose Buhari As He Addresses His Followers In Kwara
Olamide Takes OLIC Concert Back to Eko Hotel, After 2017 Stadium Experiment
Advertisement