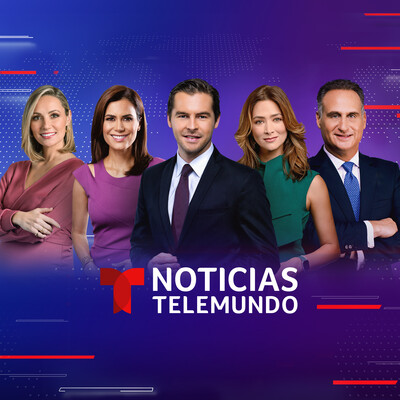 When her son broke into Robb Elementary School, some of them came out of their automobiles, confronted the woman, and yelled at her for what her son had done.

She responded, her voice breaking with passion, “It wasn’t my fault, I’m weary of them coming for me.”

In the middle of the street, relatives of the Uvalde massacre victims confront the gunman’s mother.

Continue Reading
Advertisement
You may also like...
Related Topics:Telemundo