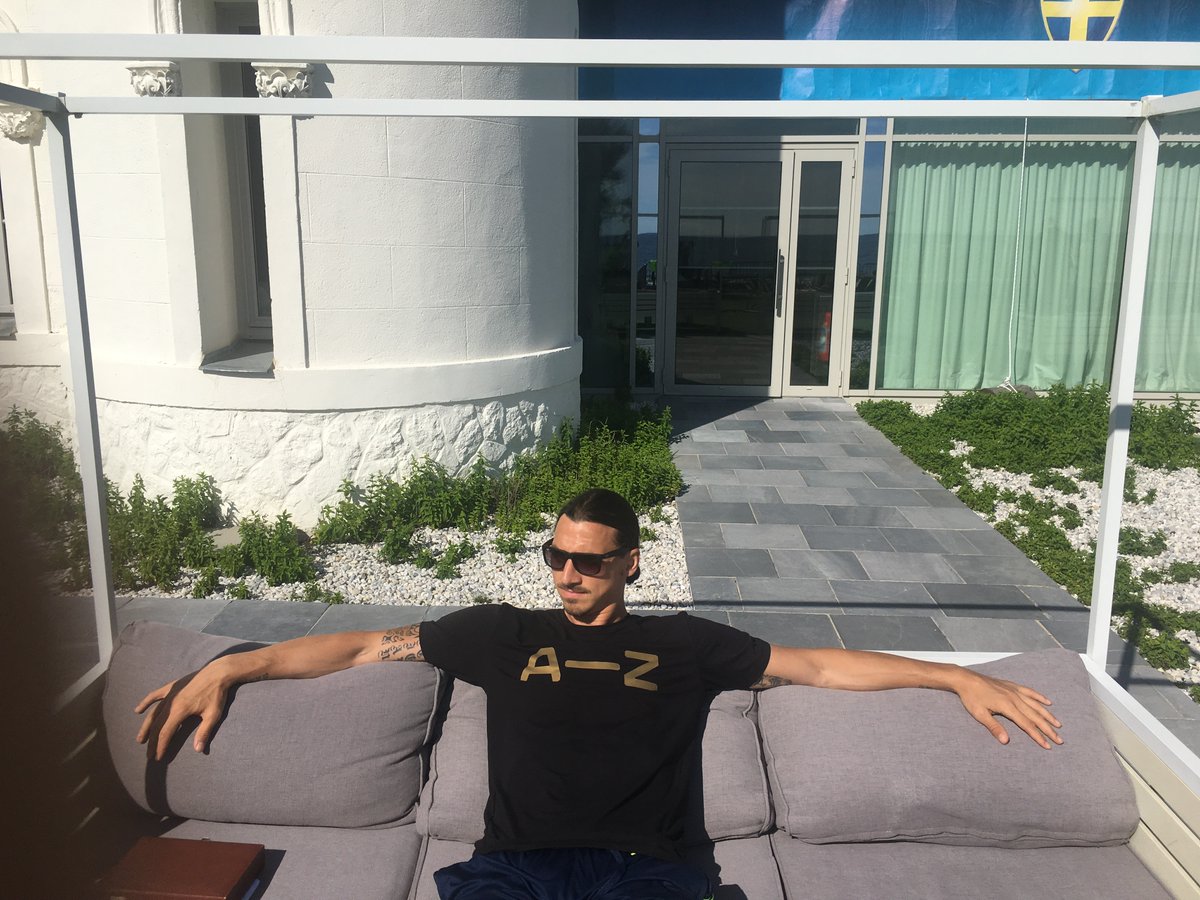 Legendary Swedish international Zlatan Ibrahimovic has confirmed what as been speculated over the past few weeks, that he would join English giants Manchester United next season.

The veteran Swedish international contract will expire today June 30th 2016, with his old club Paris Saint-Germain, and had been linked with Man United ever since he has decide not to renew his contract with PSG weeks ago.

Time to let the world know. My next destination is @ManUtdpic.twitter.com/DAK7iYlrCq

With this announcement from Zlatan Ibrahimovic, he will become second major signing of Jose Mourinho‘s era at Manchester United.