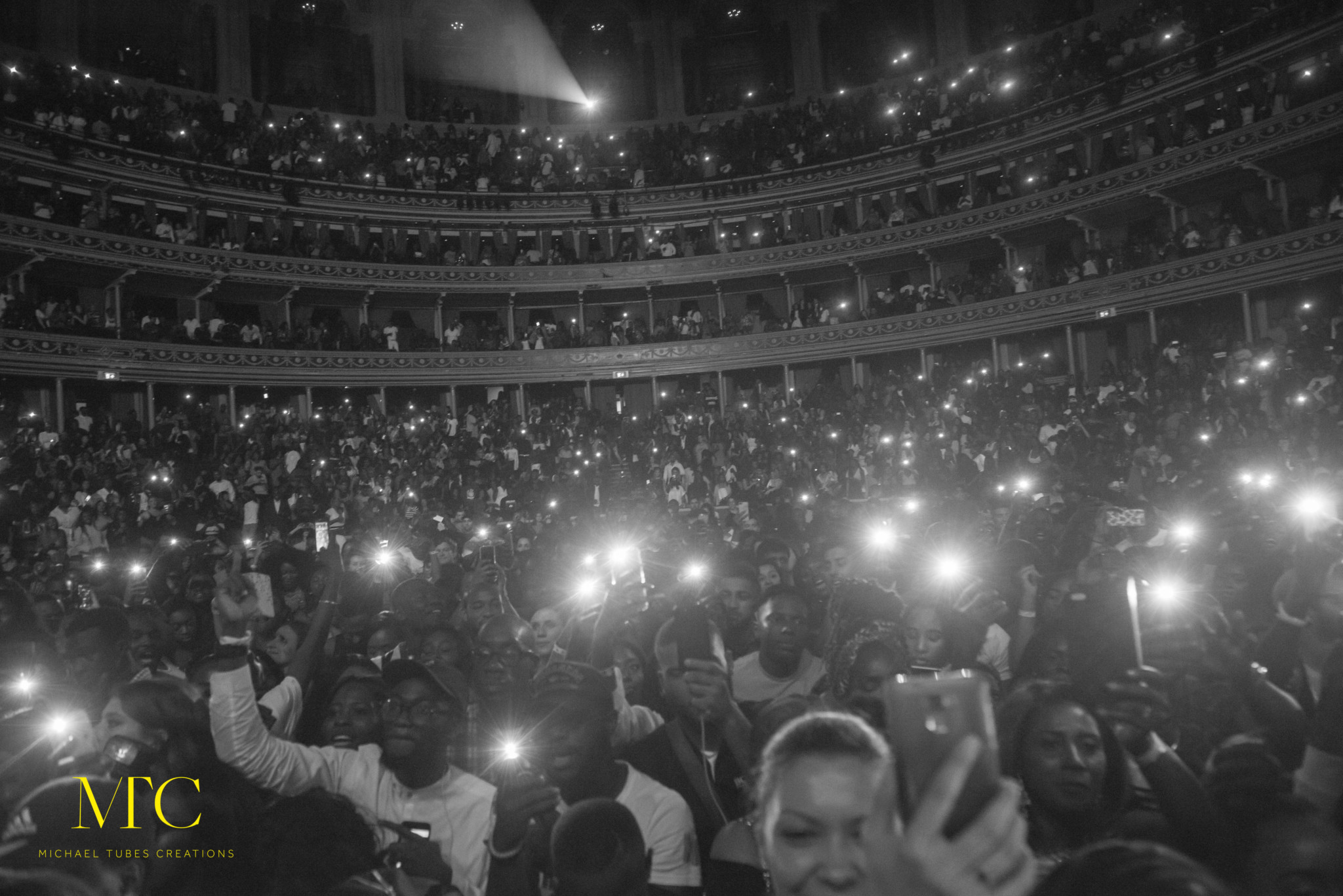 In the last three years, International Nigerian music superstar Wizkid is living his world and we are following him and also living in it. The RCA Records/Sony Music act Wizkid made history yesterday as he becomes first African/Nigerian artist to headline and also sell out the iconic London venue Royal Albert Hall, as part of the organization’s Albert Sessions, a scheme that helps young world-class artistes who haven’t headlined the venue before to have a shot.

The ” Ojuelegba ” stars gives the audience a memorable night worth paying for in a one hour and 30 minutes electrify performance as he took them back to his early days with EME through his ascension as Africa’s number one artiste.

He also brought out former Mohits/Mavin star Wande Coal to share the moment with him. Wizkid went as far as saying, “This guy is the only person I respect in African music” before quickly adding that “I respect every other person”.

The show was broadcasted live through Wizkid‘s Official Facebook Page, which sees him performing his monster hit single Ojuelegba, the hall went wild and as expected, there was no way he was going to leave without giving an encore. The history has been made yesterday, as Wizkid joined the legends that have sold out the Royal Albert Hall in London, UK. 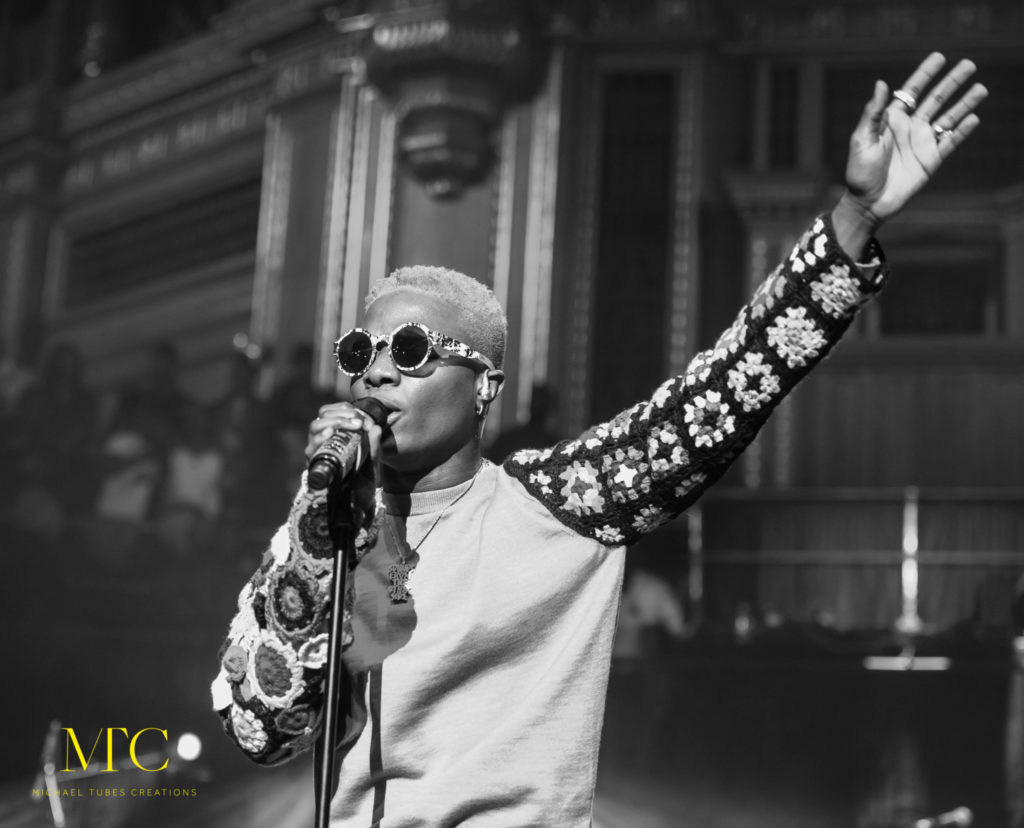 Ojuelegba to the World! A Night to be Remember & An Historical Feat as Wizkid Becomes First African Artiste to Headline and Sold Out Iconic Royal Albert Hall in London

The inspiring thing about Wizkid’s performance yesterday at Royal Albert Hall, was that the hall is filled up of 5000 guests featuring an array of different races, which shows that the power of music transcends race and culture! He was assisted by the impressive Yxng Bane, the Wizzy Lion of African of Music brings his Afrobeats sound upon the Royal Albert Hall a party never seen before — and courtesy of live streaming, fans of the singer who were not in London had the opportunity of watching the historic concert. 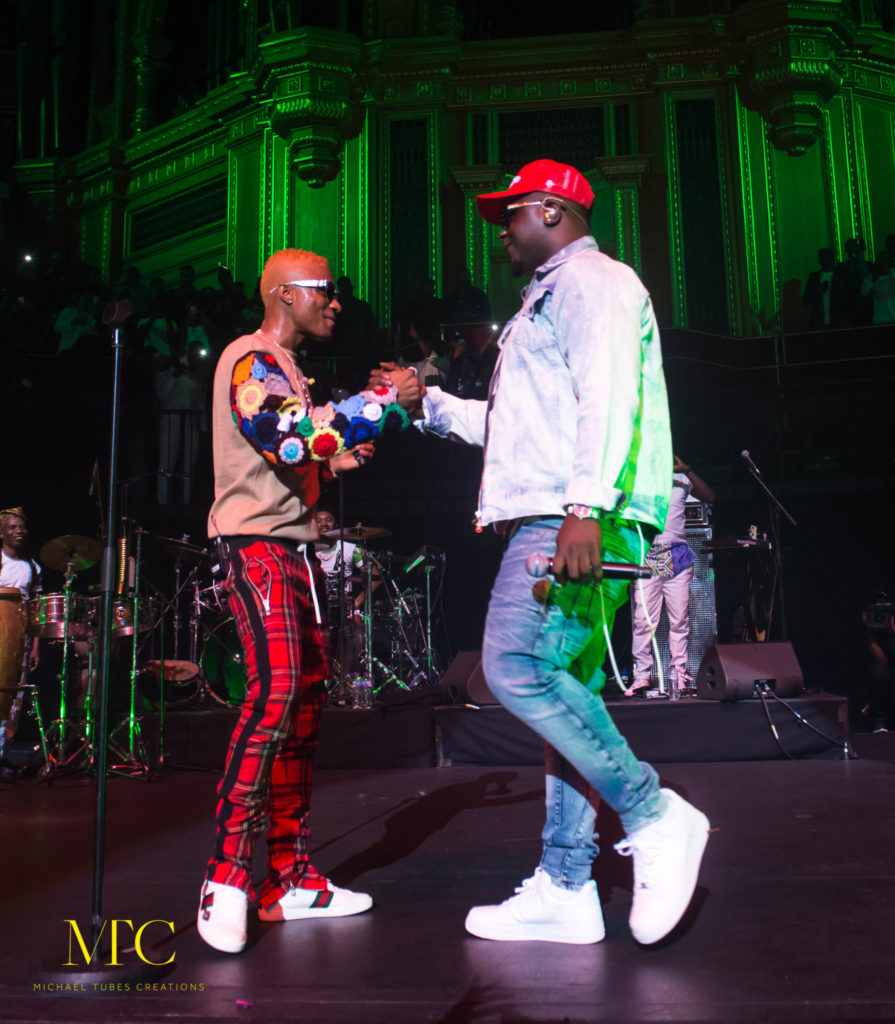 Sometimes in 2008, Nigerian rap legend M.I Abaga introduces a young kid on the block at telecommunication company show he was headline, where he described the kid is the ” star of the future ”. “Give it up for this young cat, the star of the future…”, the show was headed at the Lagos State University, Ojo campus, converged on the theater arts department’s pavilion. In that year, M.I introduce Wizkid without charging a penny but that kid today is global star that’s talking Afrobeats to the World music scene.

The Chocolate City Music boss M.I Abaga, did not only introduce Wizkid bu also linked him up with Banky W, whose Empire Mates Entertainment (EME) record label thrust him into the spotlight he’s today. 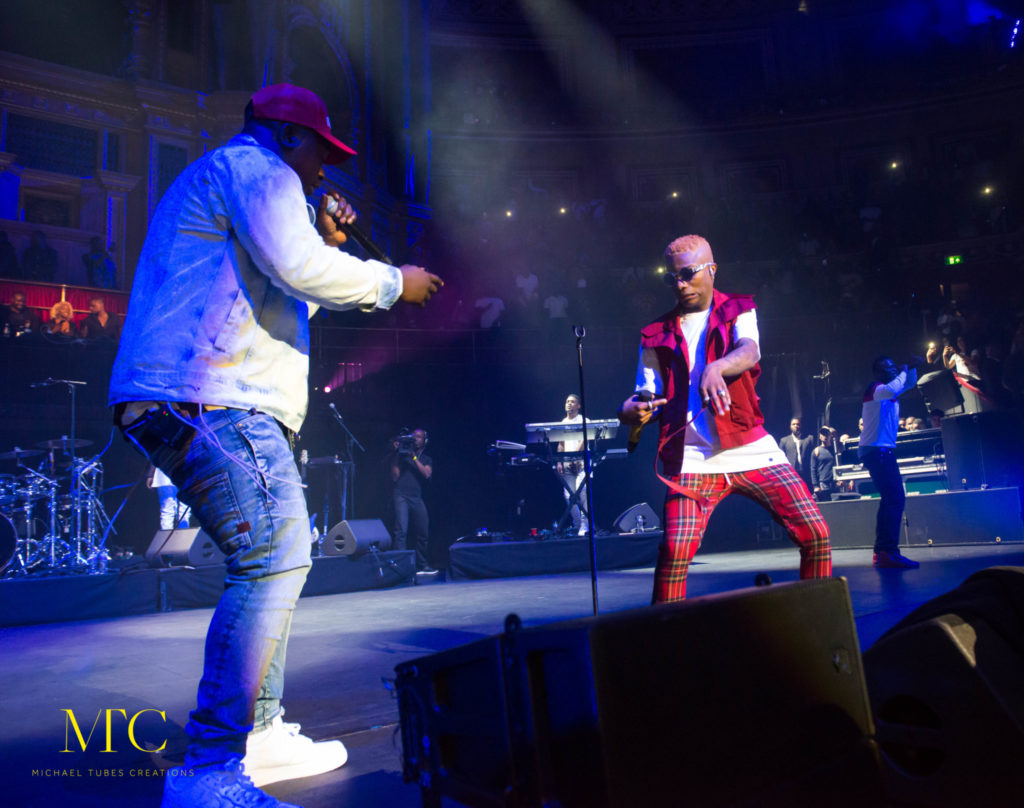 WIZKID HAS A PROBLEM

He don’t get it twisted! The reason why I said Wizkid had problem was that, when you had a catalogue of hit songs, alongside with fandom that can sing them a word from word several years after they were first released, then it’s a good “problem”. 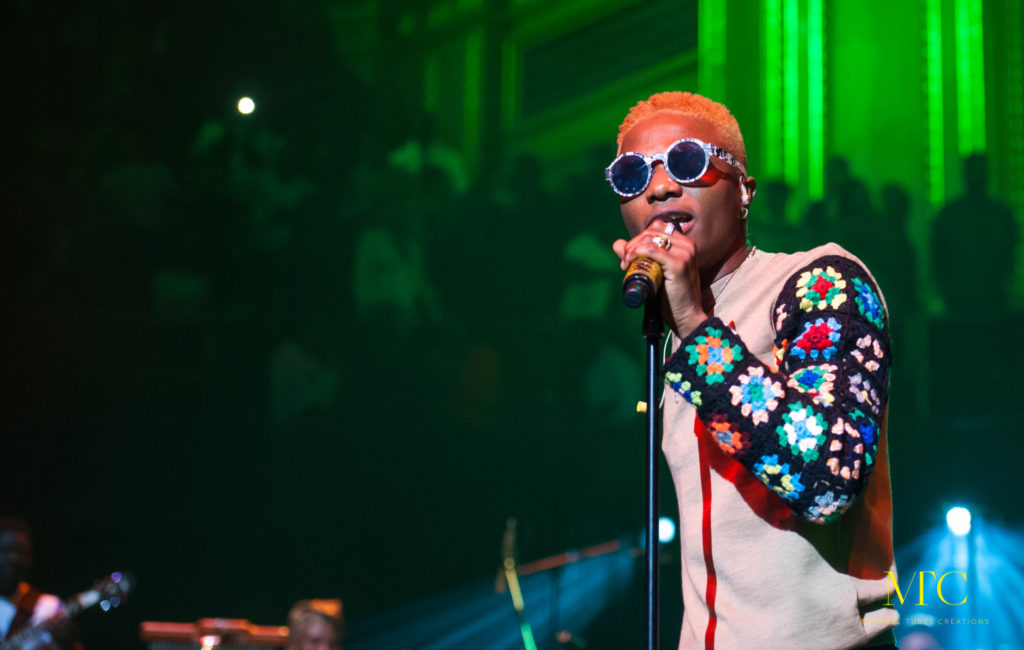 To Wizkid, that oxymoron has earned him perpetual bragging rights.

Almost during every interlude, the singer would shout “You know what Wizkid’s problem is? Too much hit… too many classics,” after which he would delve into another one which would be chorused and chanted by the doting audience.

Ojuelegba is spiritual, it should be declared as national anthem for Africans. After the first performance, he asked the band to repeat the instrumentals for an encore. Again, as the show climaxed, he repeated the song which he says has done a lot for himself and his family.

As he was about to leave the stage, he told the audience that his next move is to sell out the O2 Arena next year and after him making history yesterday, selling out the O2 arena is a possibility. 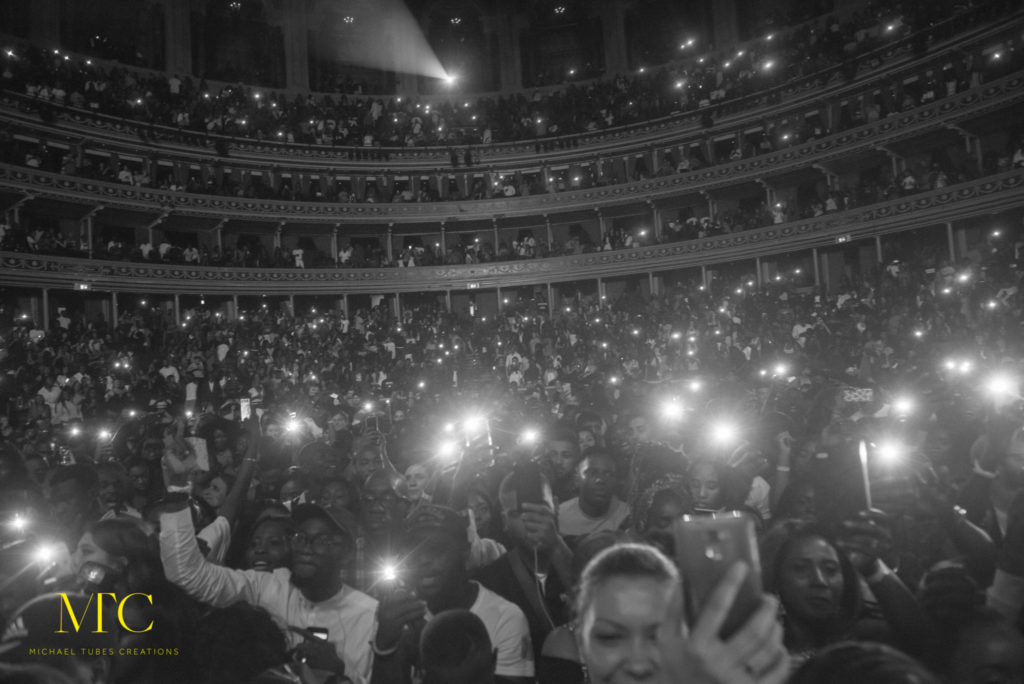 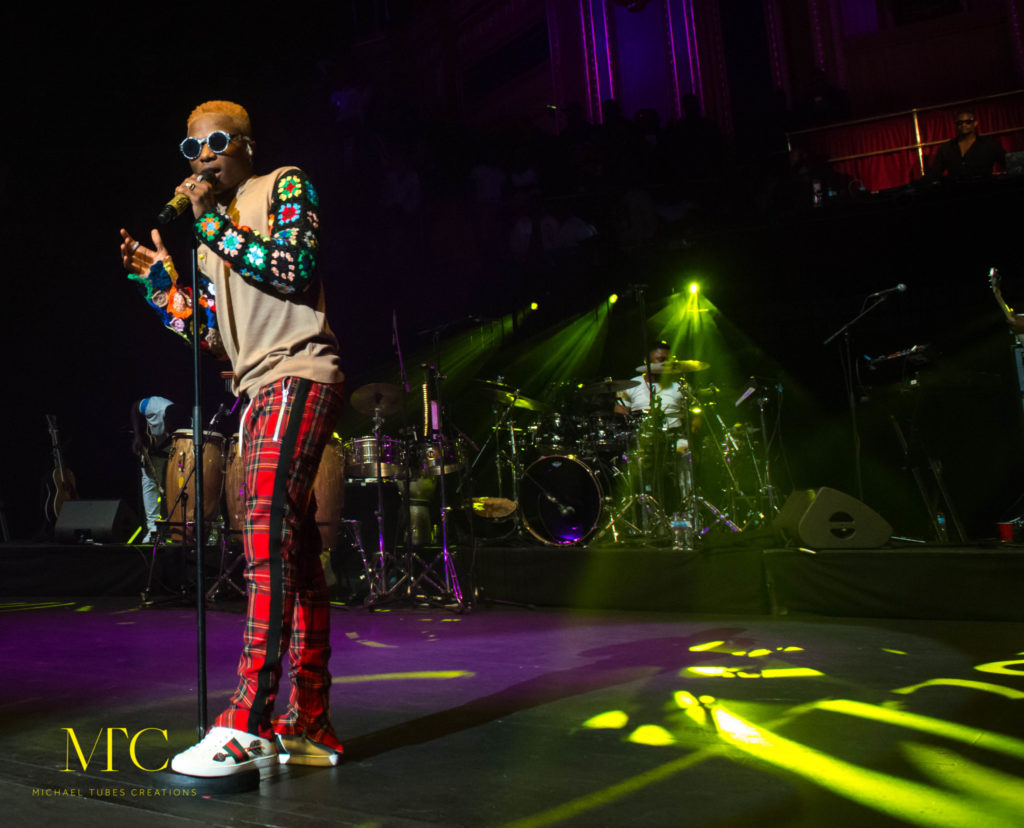 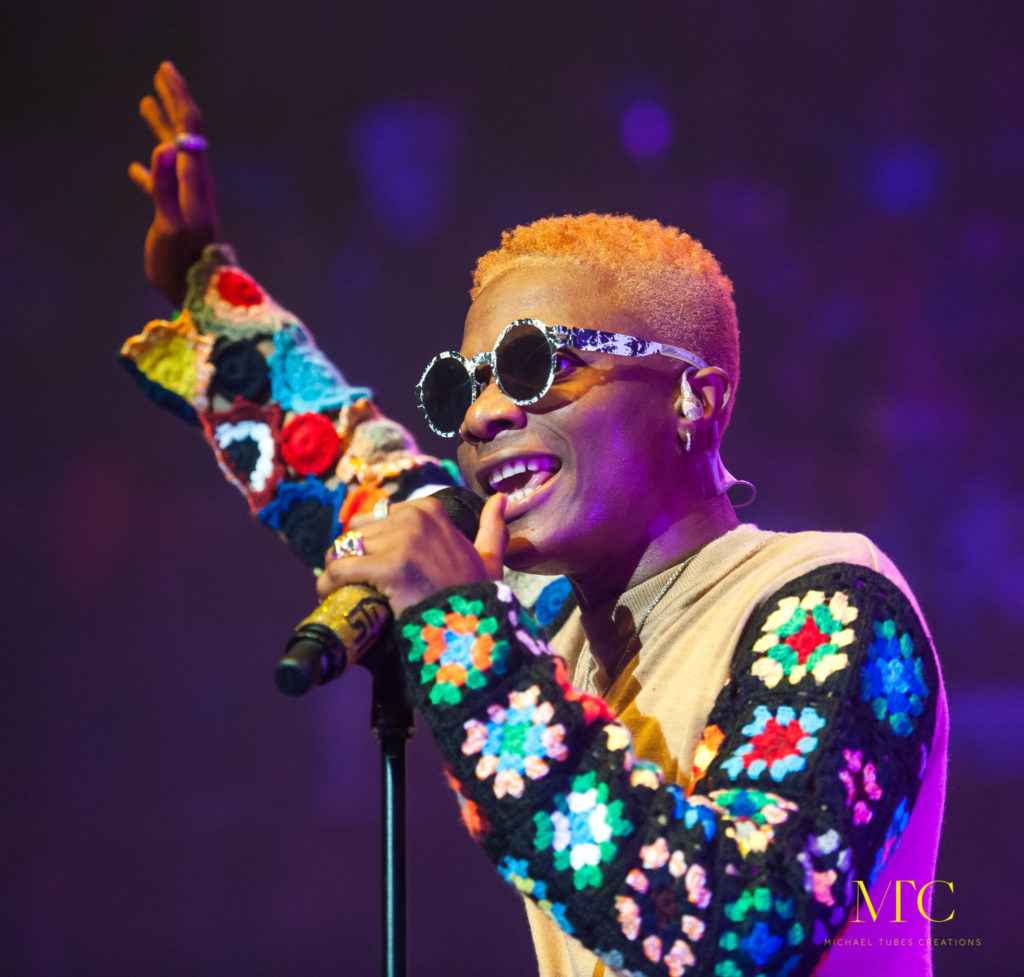 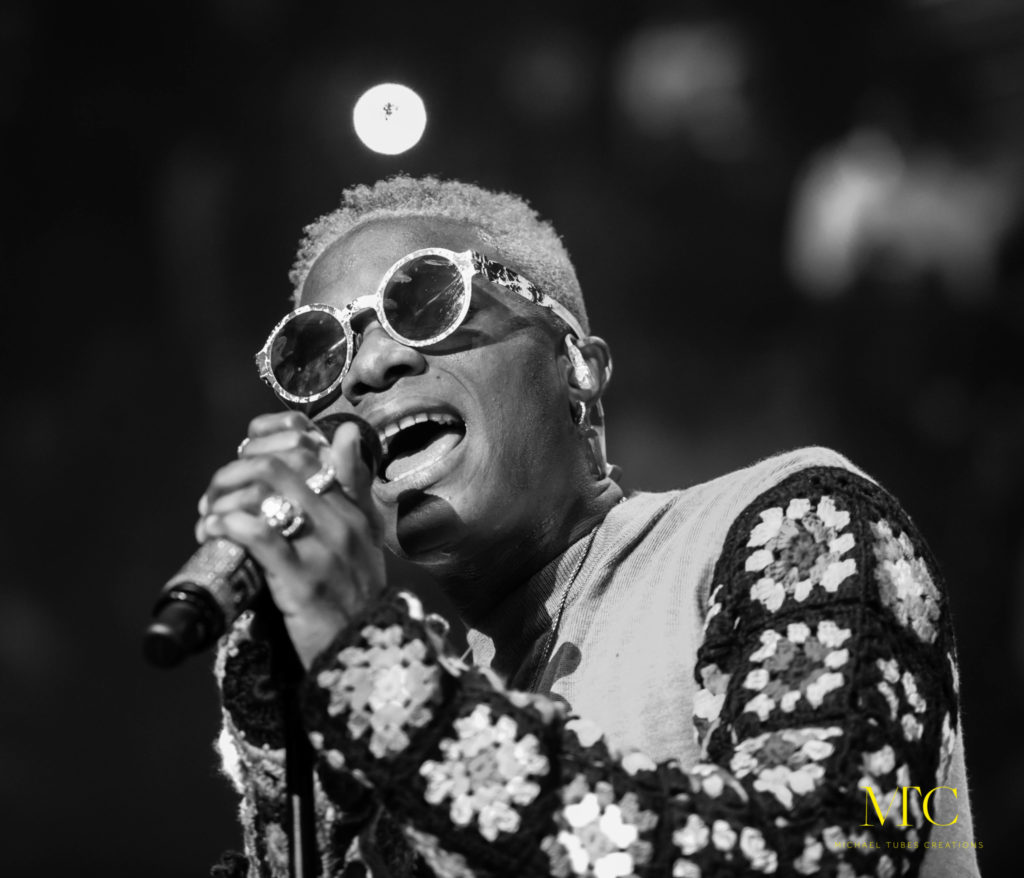 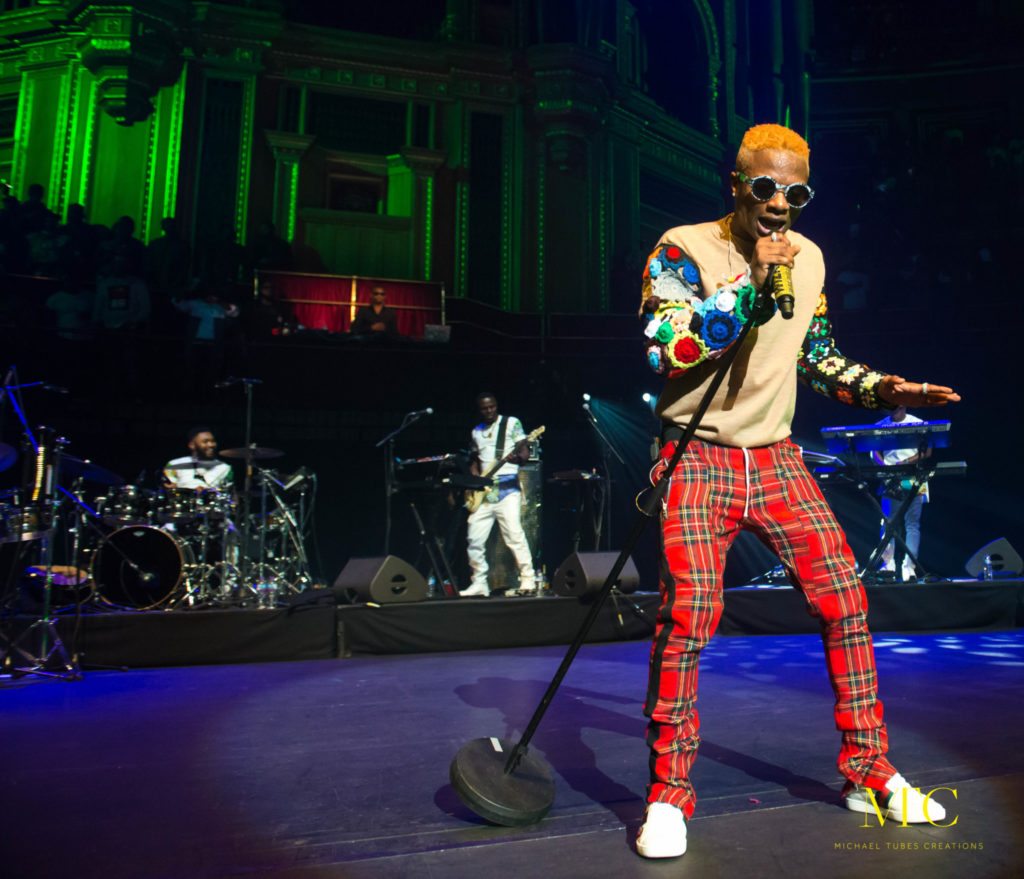 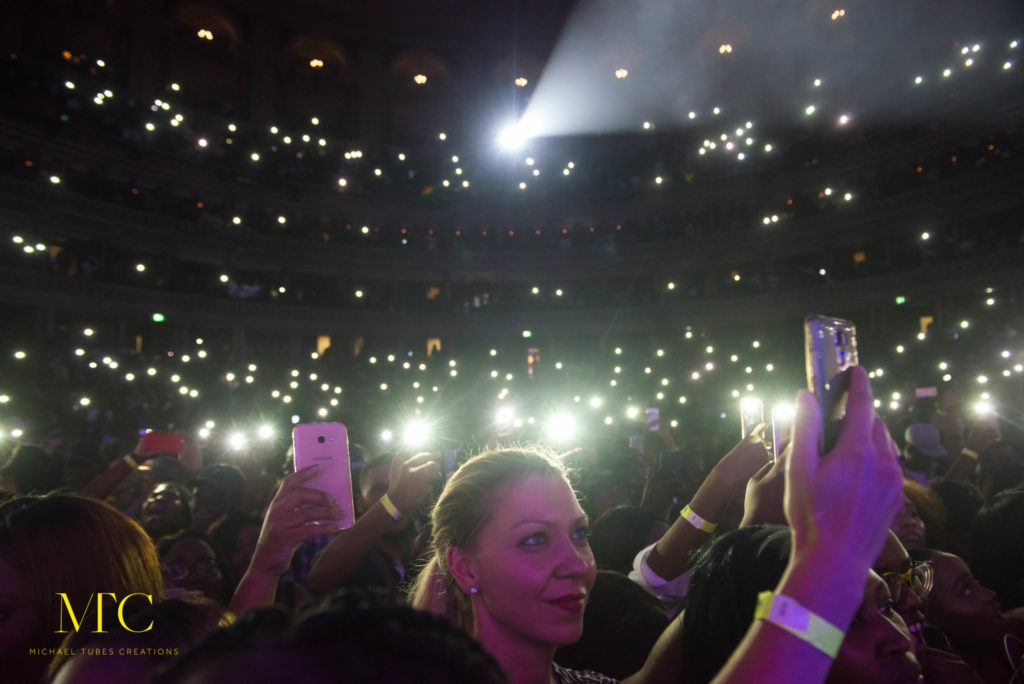 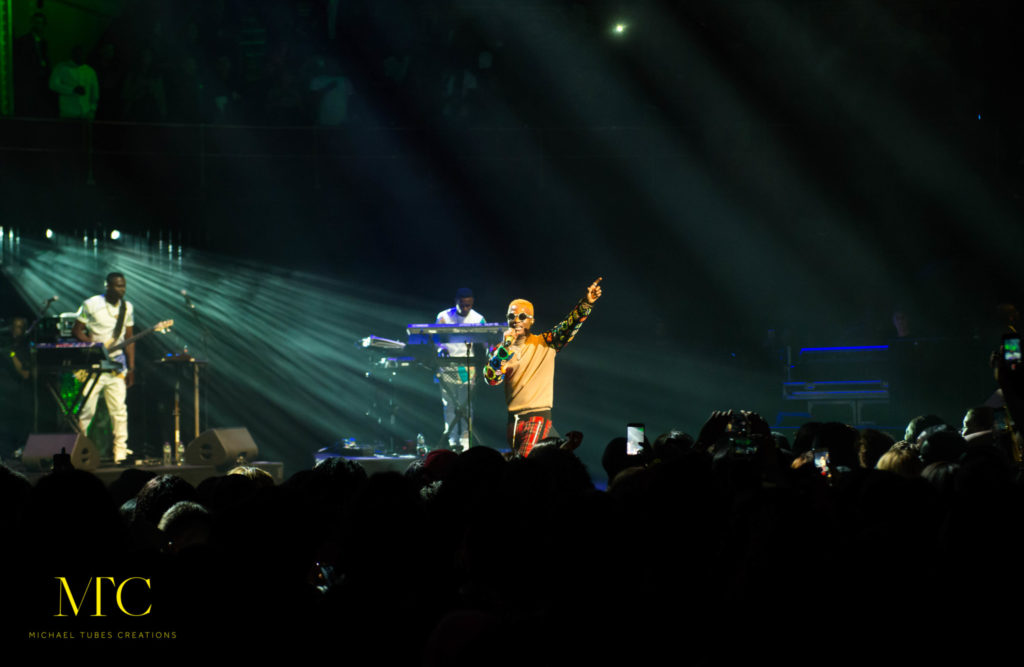 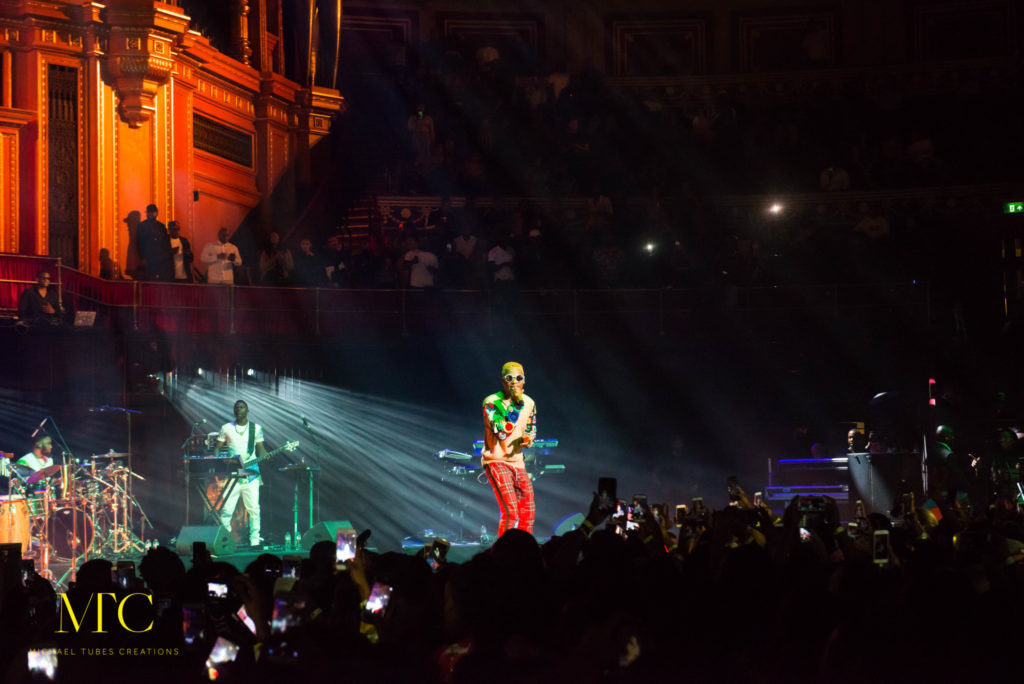 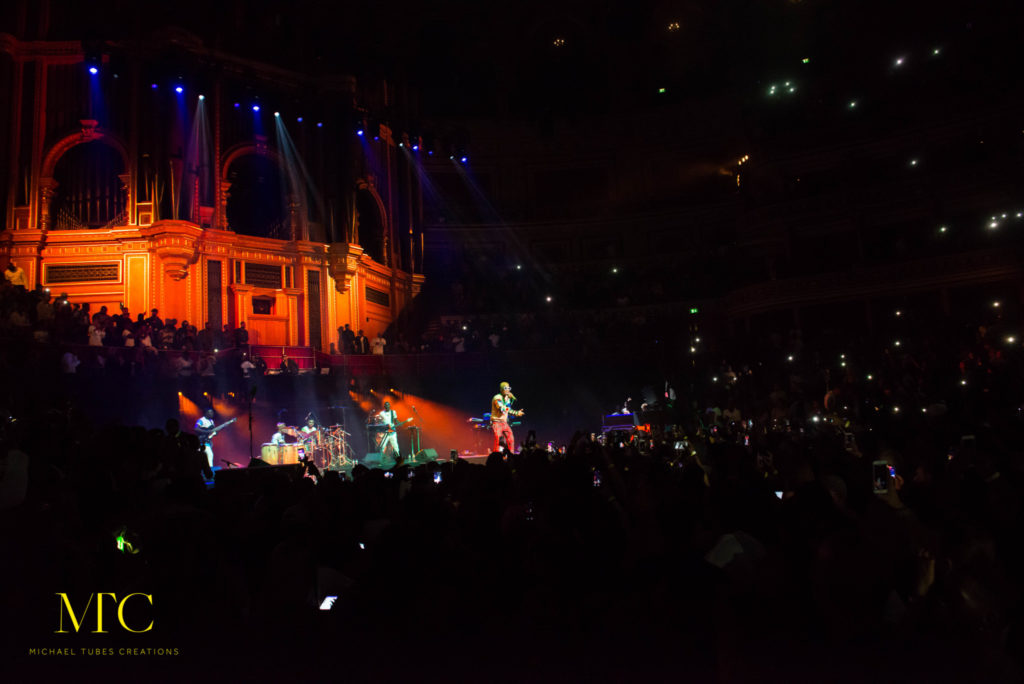 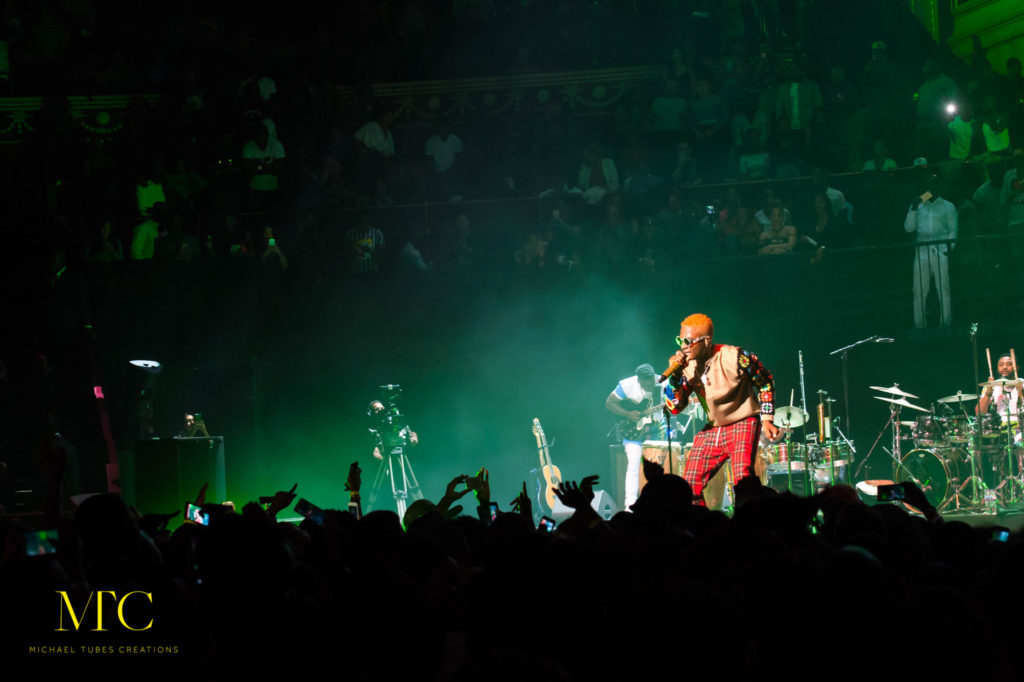 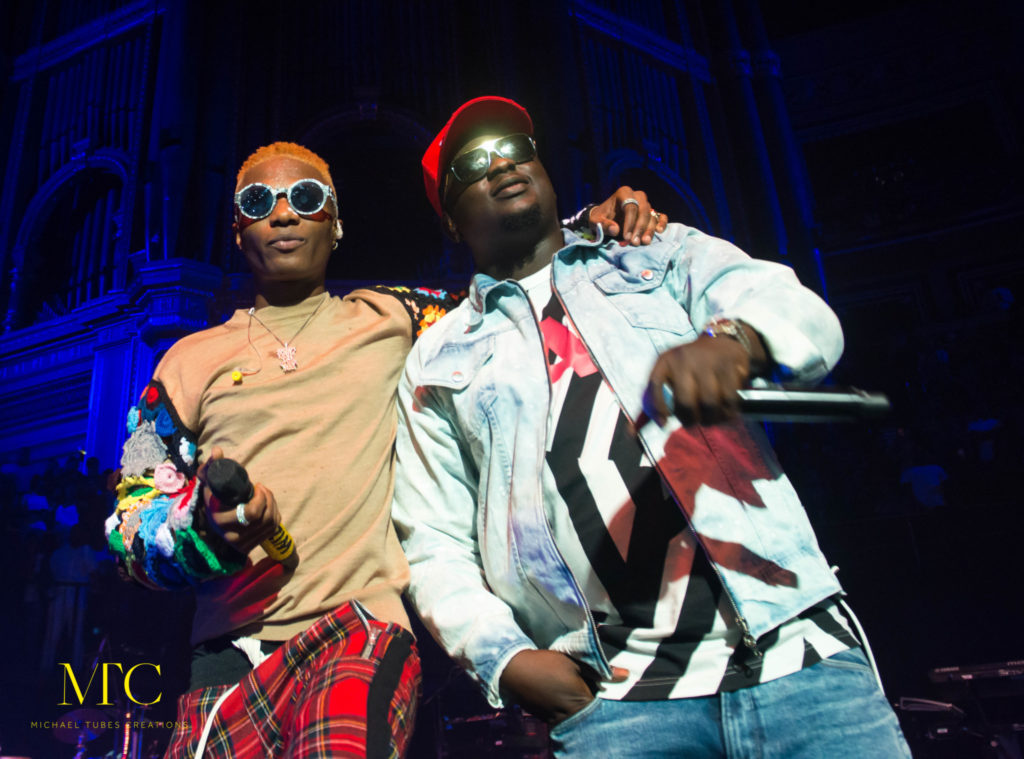 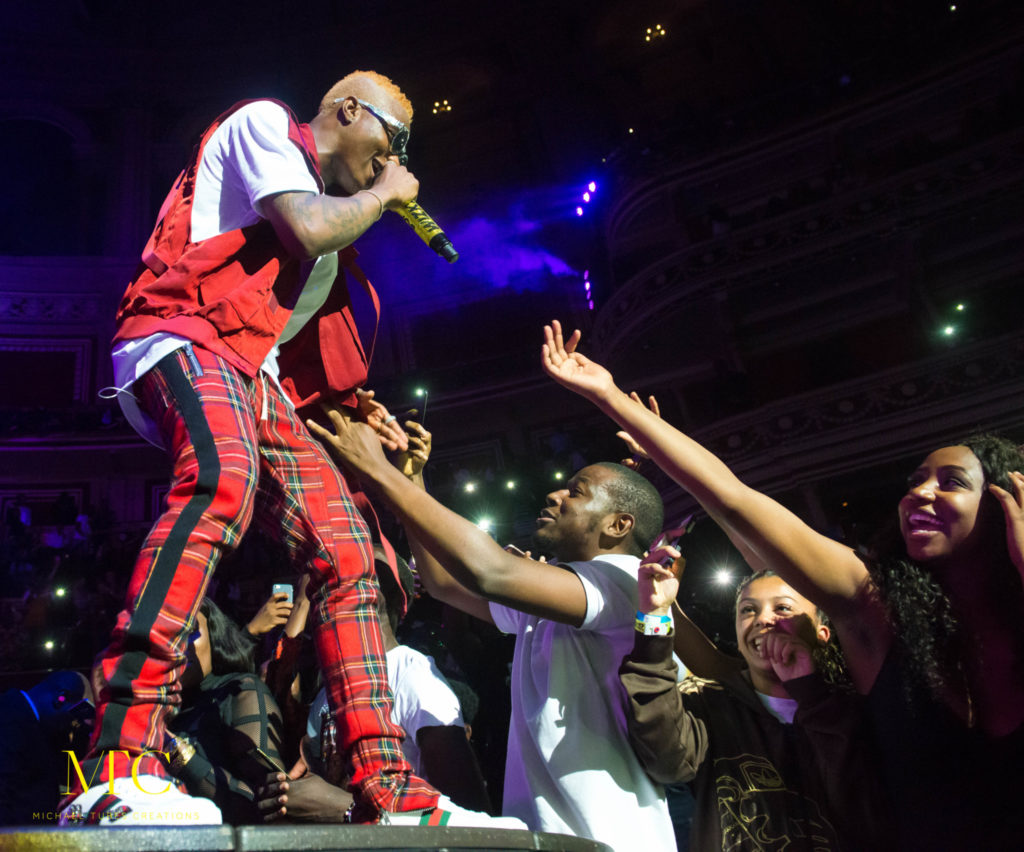 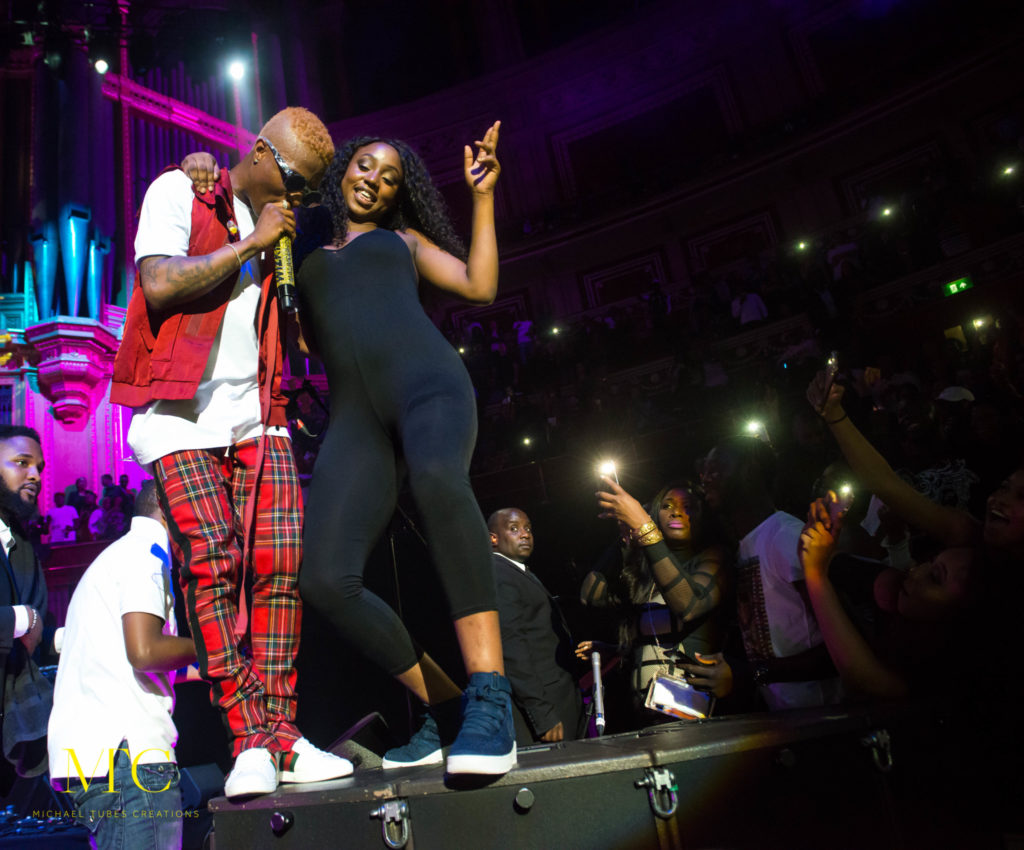 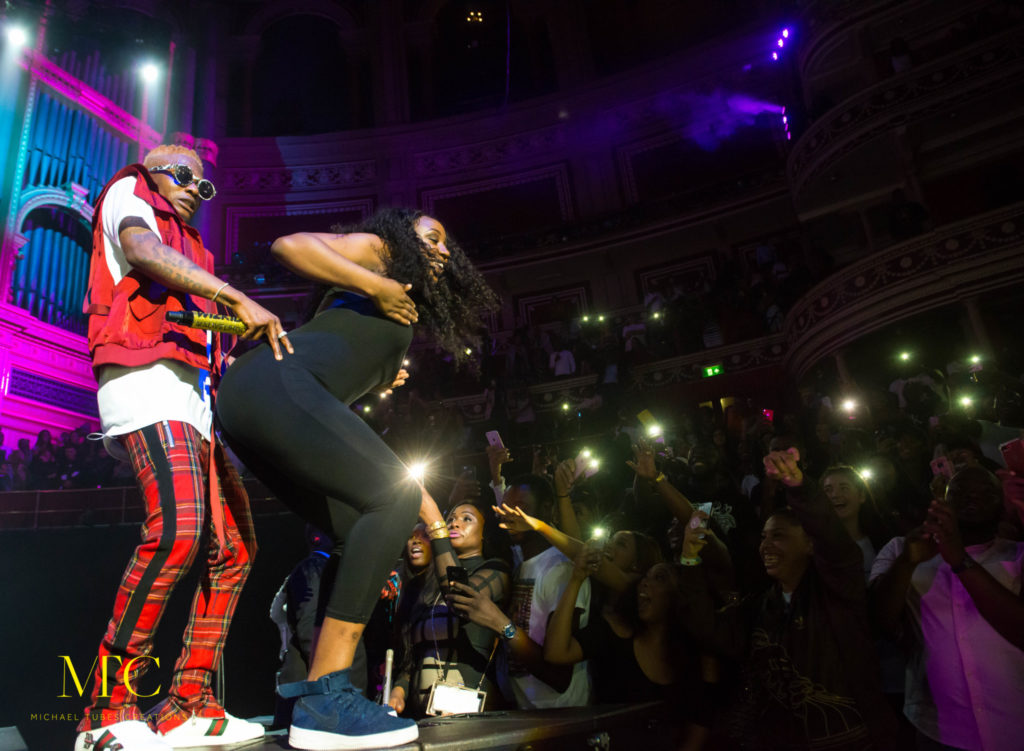 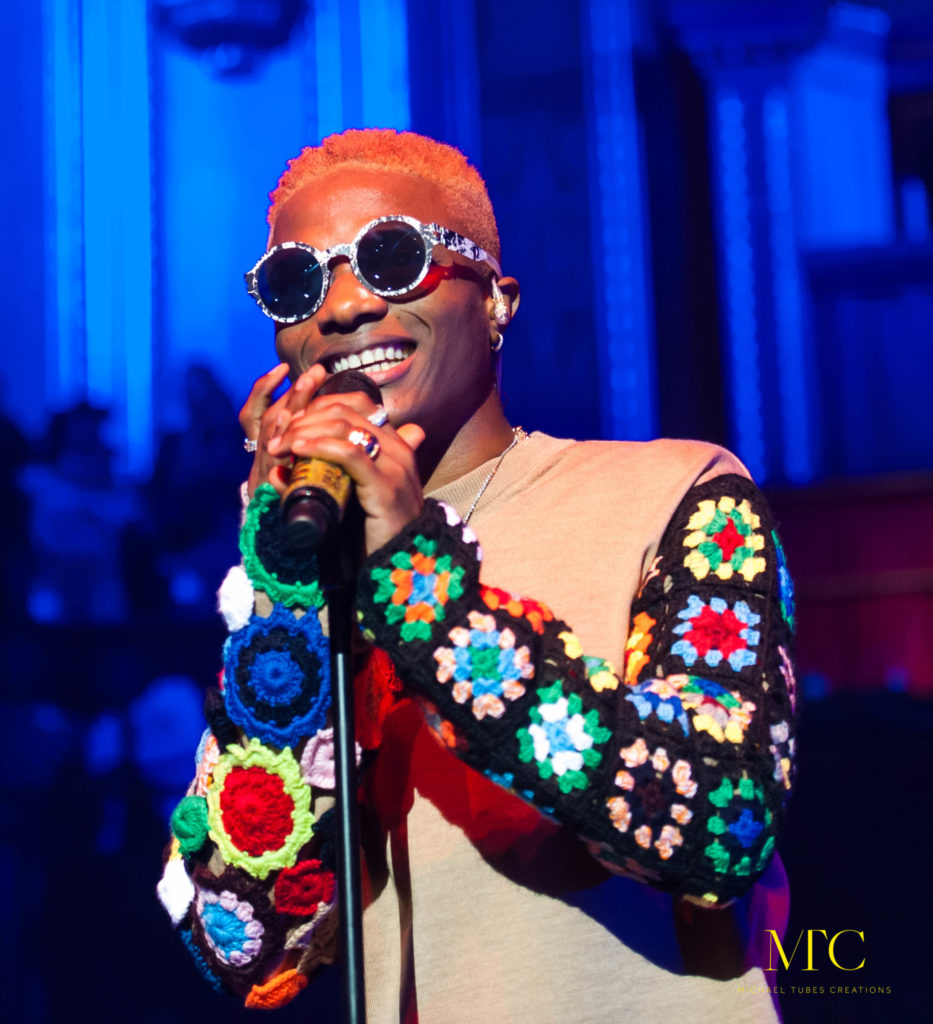 Ojuelegba to the World! A Night to be Remember & An Historical Feat as Wizkid Becomes First African Artistes to Sold Out Iconic Royal Albert Hall in London 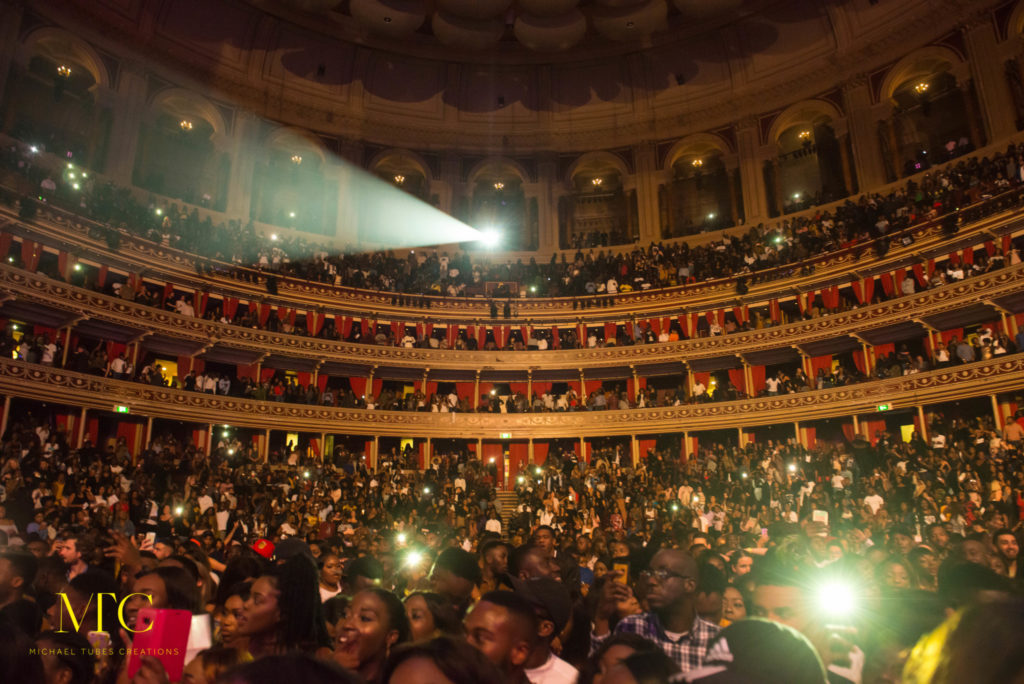