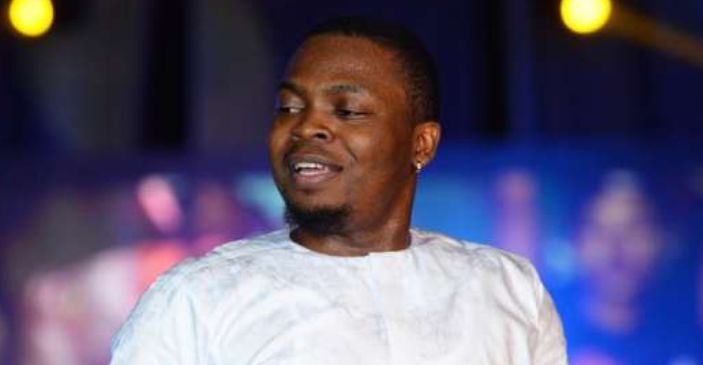 Bring on the likes of Wizkid, Davido, D’banj, 2face Idibia, the defunct P-Square group, there is no one who is popular as the YBNL boss. And he had released different songs in accordance with the industry’s demand which make him more and more relevant in Nigeria Music.

Just recently, the likes of Davido and Wizkid showed their art abroad and brought home some awards from international scene which incorporates MOBO and EMA Awards that earned them a propel recognition all around the world. They both had earned major international awards and achieved a lot on international stage.

Should Olamide Includes More Of International Recognition To His Career Or Stay Local? (Read This)

Yet, Someone who happened to be superior at home, both in terms of award-winning and popularity, seems to lack the international recognition deserved of him. The reason is not far-fetched, Olamide enjoys his dominance at home and he adds no or little efforts to make himself recognized in the outer world.

The big question is ”Do You Think Olamde Should Put More Effort In International Recognition Or Stay Local”?

What is your own opinion? Drop your comments below.

Can You Guess Right On Who Chris Brown Dream To Be On World Tour With
Billionaire Daughter, DJ Cuppy Reveals Difference Between Her And Billionaire Son, Davido
Advertisement