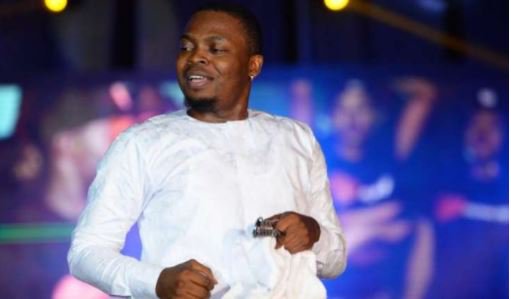 Indigenous Yoruba rapper and YBNL Nation boss Olamide Adedeji, known as Olamide will be hosting this year edition of Olamide Live In Concert at the prestigious EKO Hotel & Suites Convention Centre, after 2017 experiment of the stadium at Teslim Balogun Stadium, Lagos.

In the 2017 edition of the Olamide Live In Concert sees approximately 15,000 people attended the event, the venue was not packed to the rafters as hoped. However, before the 2017 stadium experiment at the Teslim Balogun, he usually held the previous three editions at the EKO Hotel & Suites.

In the fifth annual concert in a row, the ” Wo ” crooner will return to the birthplace of his OLIC Concert. And for the fifth edition which was packaged and promoted Flytime Promotions was tagged ‘Olamide Live’, and it’s billed to take place on December 23.

According to a statement by the organisers, the rapper’s YBNL crew will also be on the lineup of the concert.

“Multiple award-winning hitmaker, street king and YBNL boss, Olamide is set to bring Lagos to a standstill this festive season, as he will be performing live on the final day of the Flytime Music Festival,” the statement read.

“The ‘Motigbana’ crooner will be shutting down the stage alongside his YBNL army and a spectacular line up of Nigeria’s music industry heavyweights.

“Known for his energetic performances, Baddo promises to leave his fans spellbound as he takes them on a tasteful musical journey with live performances of his chart-topping anthems.

“The rapper has carved a niche for himself in the Nigerian music industry by sticking to his craft and consistently jamming the airwaves with indigenous sounds.”