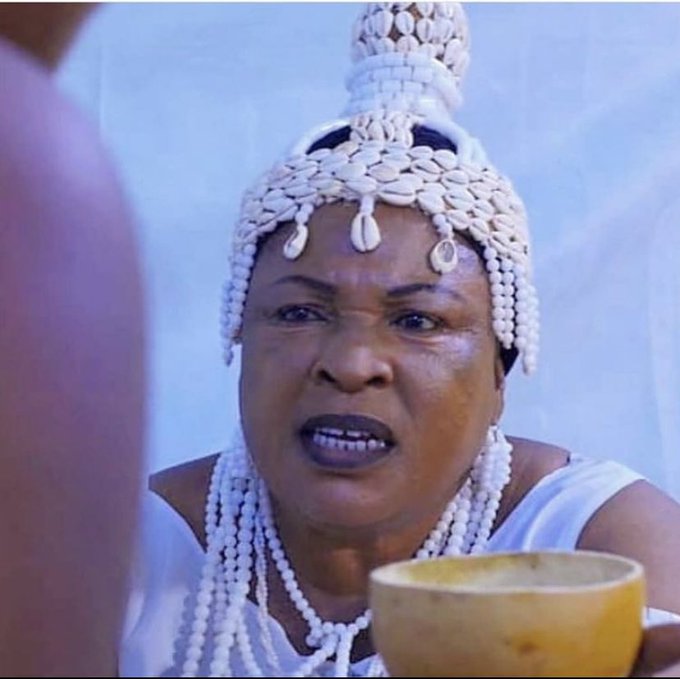 Veteran Yoruba Nollywood actress Folake Onisola, popularly known as Orisabunmi is dead, according to a report.

The 60-year-old Nollywood actress Orisabunmi’s death confirmation was confirmed by the President of the Theatre Arts And Motion Pictures Practitioners Association of Nigeria (TAMPAN) Bolaji Amusan, aka Mr. Latin, about a few hours ago.

In Mr. Latin’s words ” “She died last night sir’, while another TAMPAN member Tunde Ola-Yusuff also announced the death in a Facebook post.

“She left without goodbye. The sudden death of Mrs. Folake Aremu (ORISABUNMI) has been announced.

“Really a shock on everyone. Iya Oosa, may God rest your Soul among the righteous,” Ola Yusuff wrote.