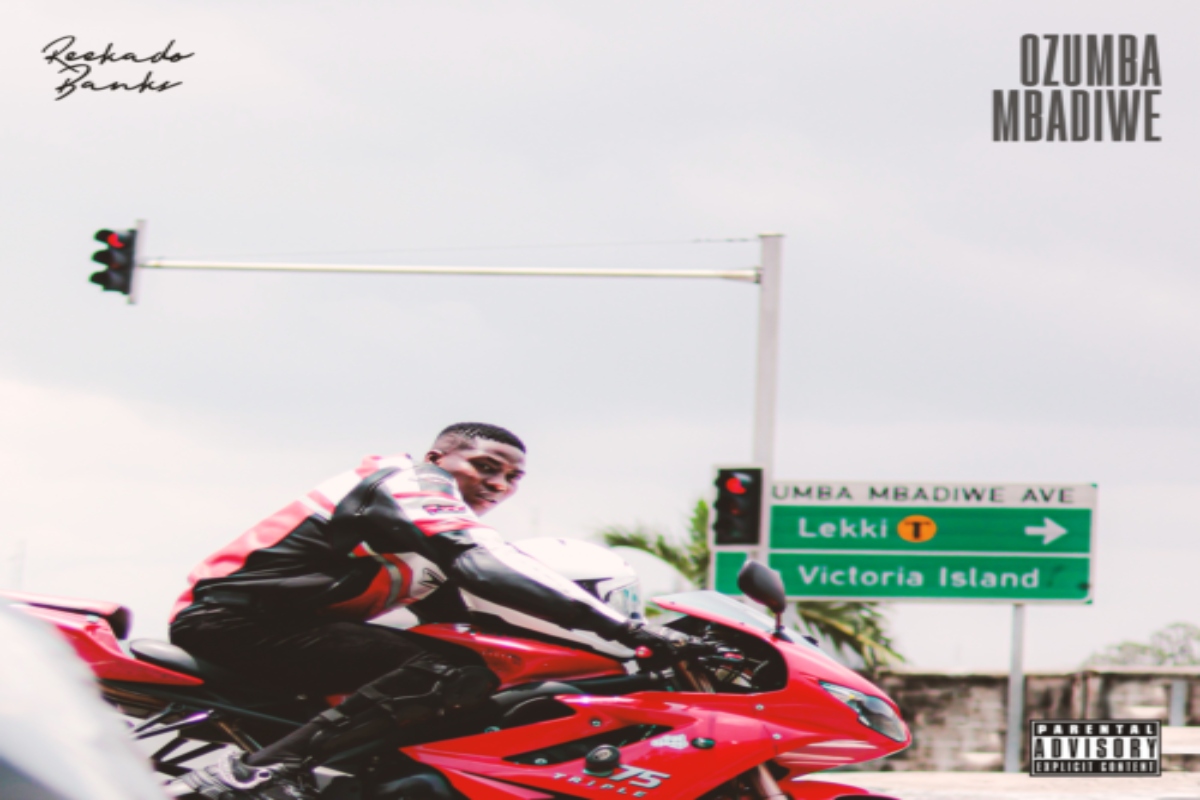 About a year ago, Nigerian singer and songwriter, Reekado Banks, had clashed with Nigerian music heavyweight Wizkid, following the release of his already planned collaboration with Staryboy, in the middle of the nationwide protest of police brutality and bad governance, EndSARS Protest.

On the remembrance of the EndSARS Protest movement yesterday, Reekado Banks is out with a smashing record titled, Ozumba Mbadiwe, which is dedicated to the movement.

However, Ozumba Mbadiwe by Reekado Banks is a song dedicated to the remembrance of lost heroes at the Lekki toll gate massacre that took place last year, 20th October 2021.

If you could remember Reekado Bank Rora hit single, you’ll surely understand what you’re expecting for this one.

Reekado Banks Ozumba Mbadiwe was produced by P.Prime, and it’s his second song for the year, following his first release of the year, Chargie, which features Teejay & Lord Afrixana, Jonny Blaze & Stadic.