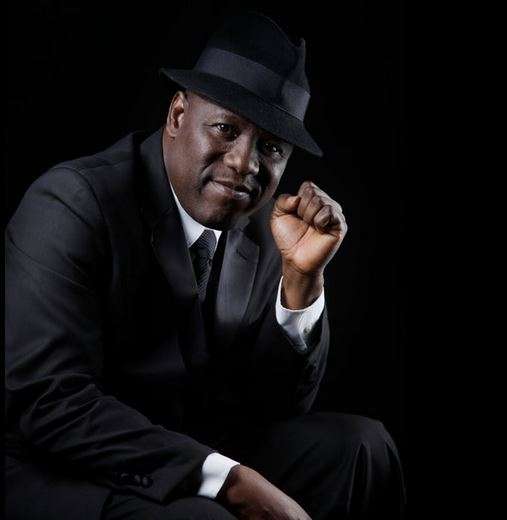 Veteran Nigerian broadcaster and Co-founder of Kennis Music, Kenny Ogungbe has described recent breakup saga between Africa’s most beloved music group P-Square has publicity stunt to gain buzz for the next big show.

The most respect radio broadcaster Baba Keke said this during a live programme on Kennis FM where he confidently stated that their recent clash was only a build-up to a planned show.

The split saga between the Okoye‘s brothers has gathered several negative momentum in the media, a faction-relationship exists between Paul and Jude, leaving Peter alone. In the last few days, we had witness an open altercation of disagreement between the brothers which resulted in life threats and hot-tempered moments.

I am sure they have a massive show coming up in December and they are using this as a publicity stunt. They have over 100 songs and people who called us on the radio within 15 minutes, requested for about 29 of their songs.

“If you are breaking up after recording about 100 songs, will you break up to record another big song as a solo artiste? At what age? How many songs are they going to release that would be up to what they have released already?

“At what age do they want to do that when people are interested in listening to songs released by younger artistes? Quote me anywhere that I said it is a game. In the video that was released online, Paul said it was a shame to Peter. It is a game (laughs).”

But in the event that they do not come back together?

“Quote me anywhere that I said that it is a game but if they don’t get back together, good luck to them,”  he said.

#NigeriaAt57 : Independent Day! 57 Achievements of the Buhari-led Government
Is Yemi Alade Having Affairs with Her Manager? Beauty Entrepreneur Dencia Blasted Yemi Alade in Epic Rant ” I Don’t have to Fuck Managers to be At the Top Like You “
Advertisement