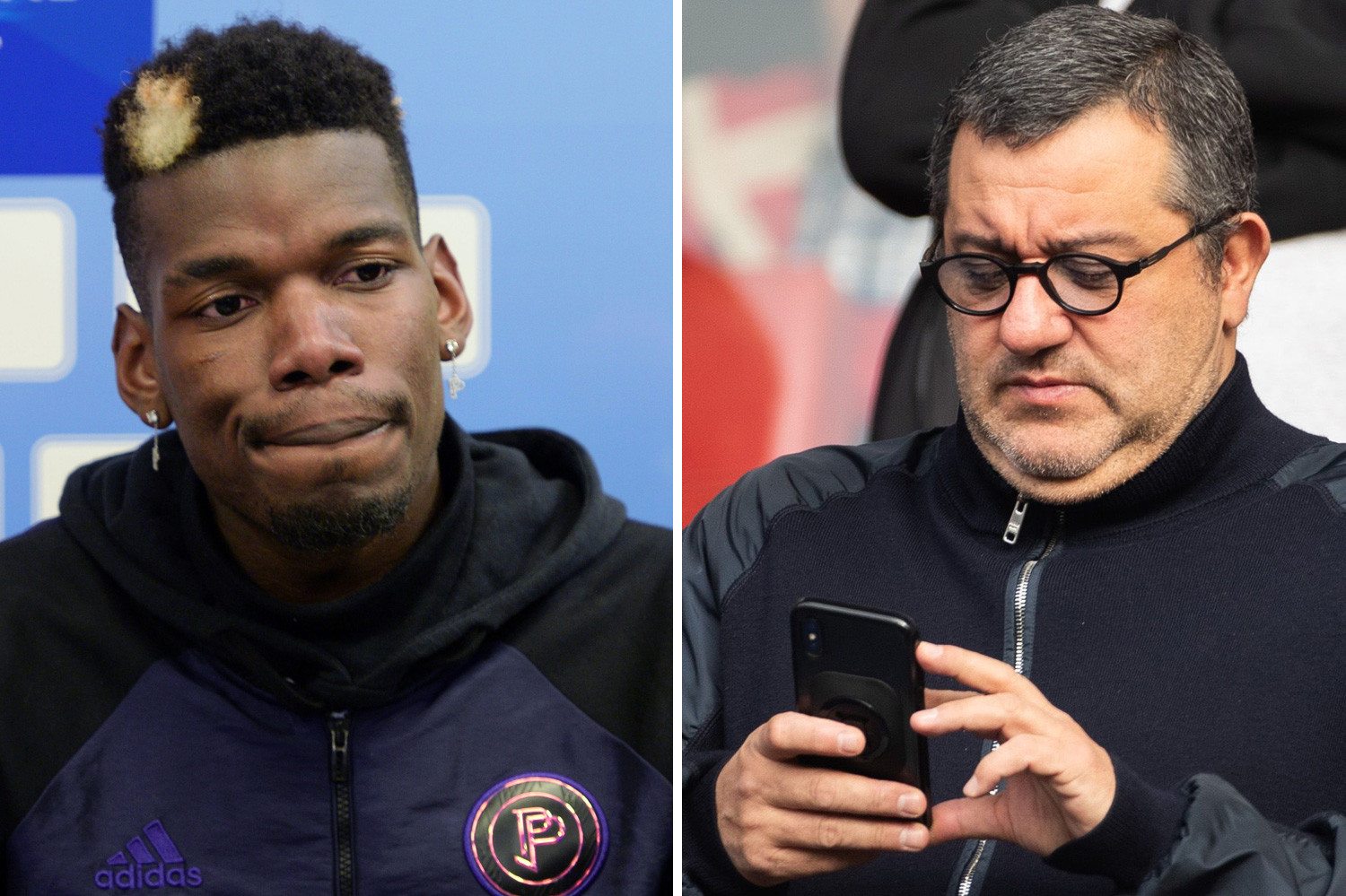 Paul Pogba Agent: His Time Is Over At Man United

Mino Raiola, an agent of Manchester United midfielder Paul Pogba, has reportedly said that his client career time is over at the club.

Controversial super-agent Raiola revealed this in a soon-to-be-released interview with Tuttosport: ‘I can say that it’s over for Paul Pogba at Manchester United.’

Over the past few years, Pogba‘s future at United has been a subject of much speculation.

Mino Raiola to Tuttosport: “I can say that it’s over for Paul Pogba at Manchester United”. 🔴 #MUFC #Pogba #transfers

Paul Pogba Career Is Over At Manchester United, Says His Agent, Mino Raiola

Paul Pogba’s agent Mino Raiola has said “it’s over between Man United and Pogba” in an interview set to be published by Tuttosport tomorrow 😳 pic.twitter.com/HAMNIxv4Au