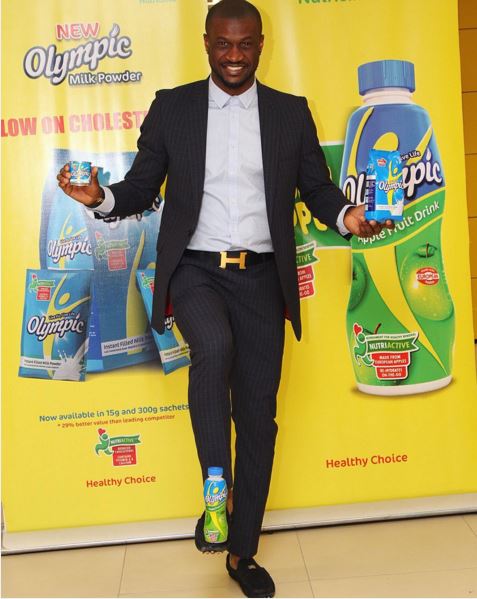 Veteran Nigerian musician and dance coach Peter Okoye, popularly known as Mr. P in recent interview with Inspiration FM 92.3 FM, reveals the main reason why he decided to go solo and why singing with his brother is breaking their relationship, which he doesn’t want.

According to Mr. P who also responded to questions from fans who called, going solo could be a blessing in disguise. Mr. P also said he wrote the lyrics to remix of “Bizzy Body.” A fan sang the line: “Peter and Paul dem be one no be two” when he said he actually wrote the song.

He further disclosed that he’s free to perform P-Square’s songs on stage since he contributed to making them, adding that his brother (Paul Okoye) can do so as well. On going with Mr. P as his stage name, he said “I’m still using P Square on my social media because you can’t talk about my story without mentioning P Square.”

Here are other points he made;

It’s not about us singing together that really matters because that’s what you guys know, but think about family
This could be a blessing in disguise.

I wish everybody the best. Everybody is doing well now, let’s just keep it that way.

I came out to sing alone to show people I can sing because if I hadn’t done so people will keep thinking otherwise.

My mother, if she was alive, would have said we should remain together but not do music (business) together.

I’m doing my best to settle with my family but they (family) are not ready. However, for the business aspect, I’m done.