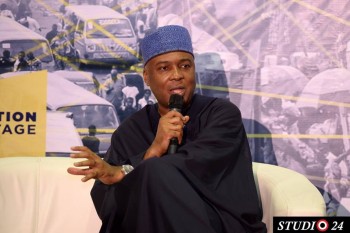 Senate President Dr Bukola Saraki, answering hardest question about the national assembly and his trial at Code of Conduct Tribunal

It’s an interesting and awesome atmosphere today at masterclass session by Statecraft Inc at the Social Media Week Lagos, as 8th Senate President, Dr Bukola Saraki seat down in fronts of Nigerian answering the hardest questions about the future pathway of the country, major issues on desk at national assembly and also question about his trial at the Code of Conduct Tribunal, where he gives reason why he won’t resign from his role as senate president.

” Everybody’s more involved now with what happens in government… even before the papers find out  ” and as from 2017, we would have a public panel for the National Budget  ” .

He further says that ” We are more accountable now, either we like it or not social media is ready to stay ”. 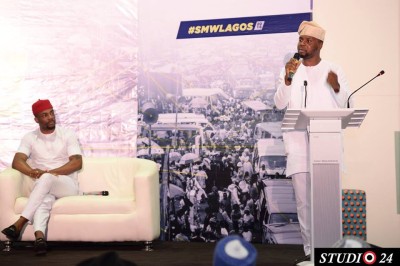 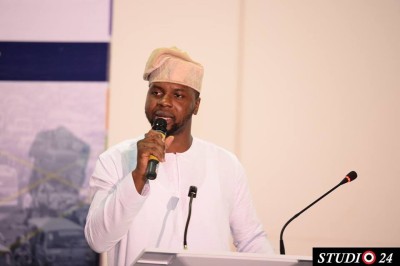 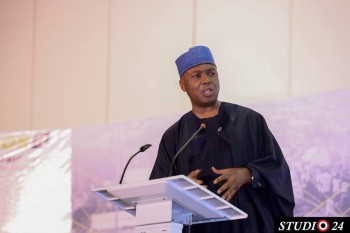 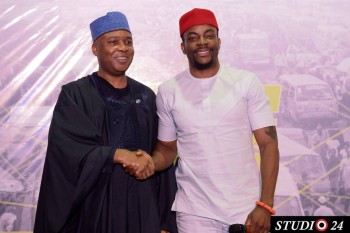 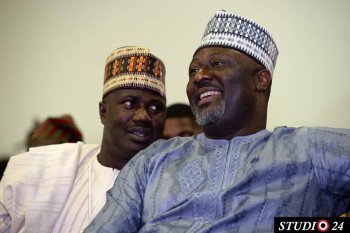 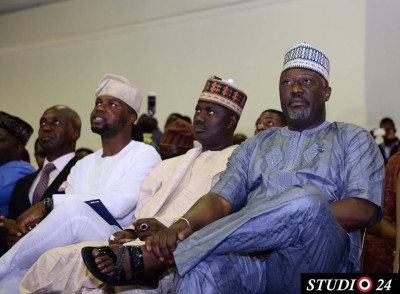 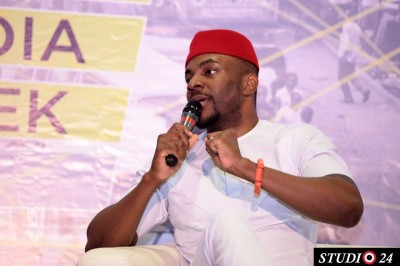 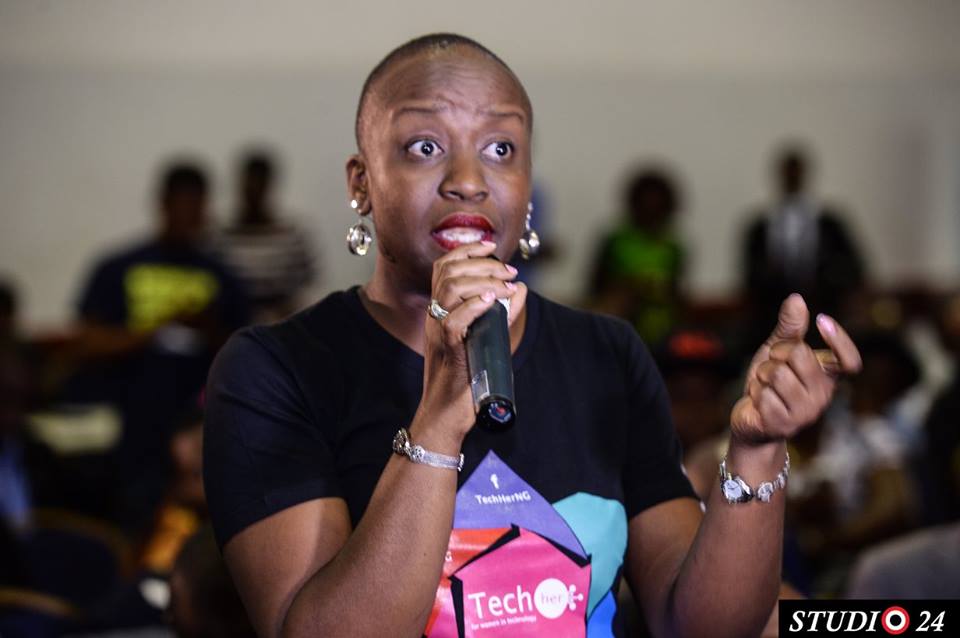 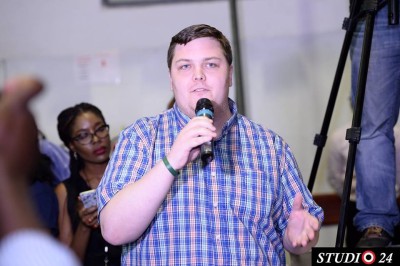 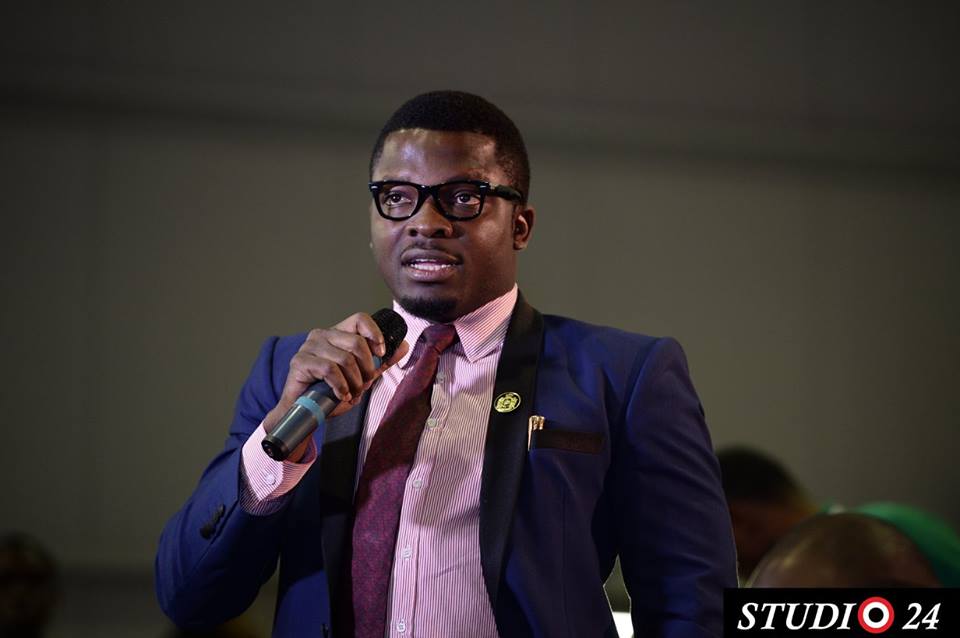 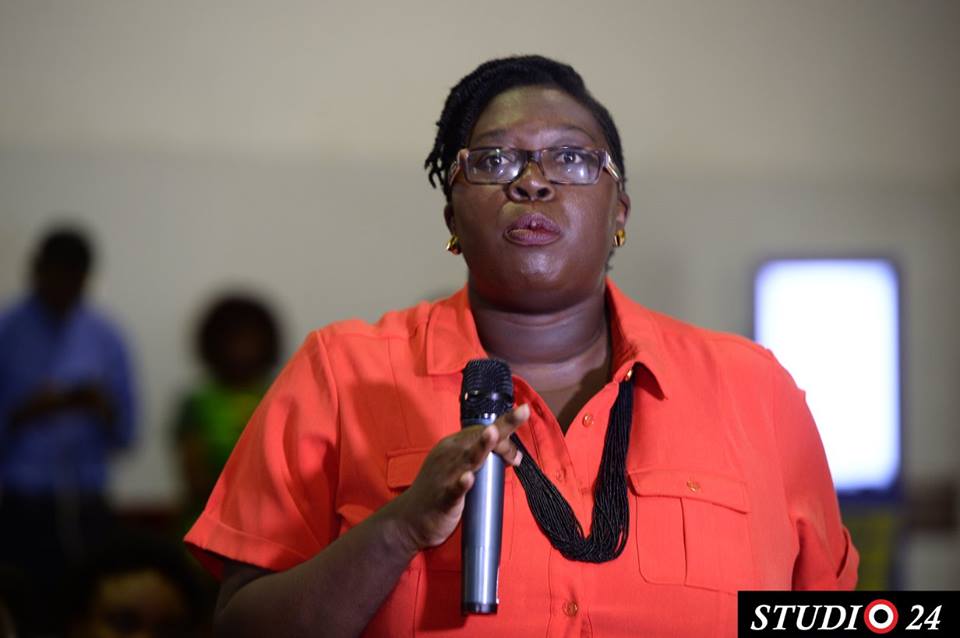 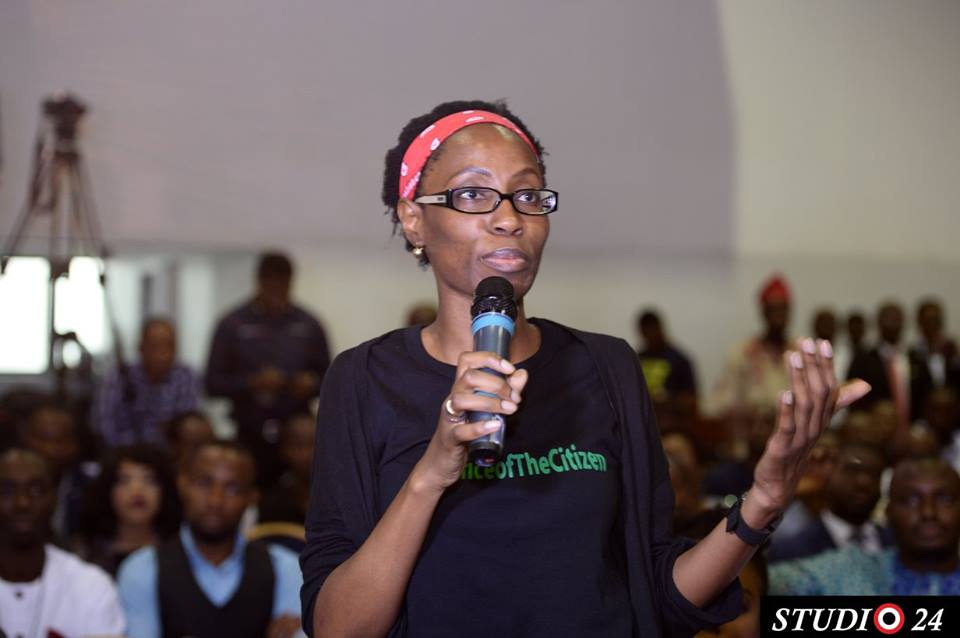