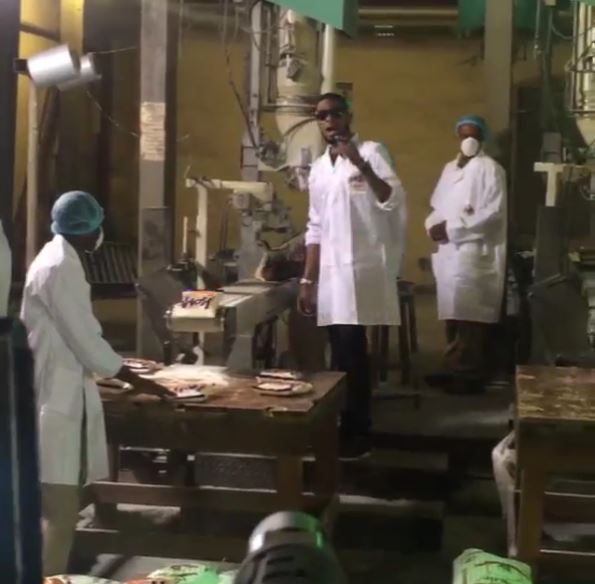 International music star Dapo Oyebanjo, popularly know as D’banj is not joking with his 10 years anniversary in music industry.

As part of D’banj‘s 10 years anniversary in music industry, Banga Lee is currently filming a TV commercial for the Bank of Industry’s CAP Fund project alongside with media personality Fade and her brother Sesan Ogunro’s production company called ” The Film Factory ”.

During the TV commercial for the Bank of Industry’s CAP Fund, music star D’banj, used the opportunity to promote and also create awareness for his own product called ” Koko Garri ”.

He was pictured talking about his  ” Koko Garri ” while asking people to get informed about the CAP (Cottage Agro Processing) Fund. 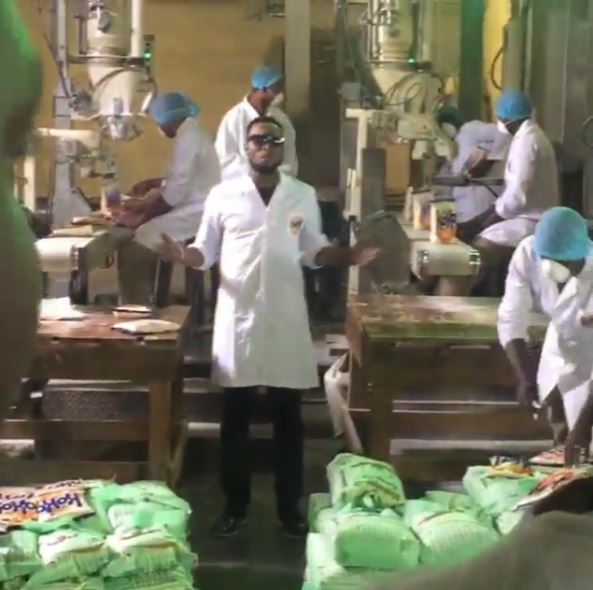 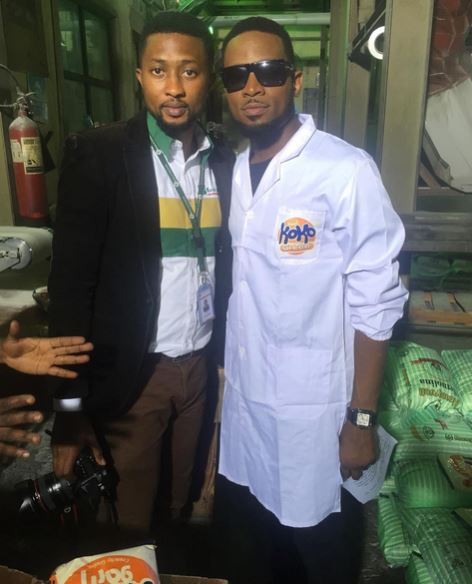 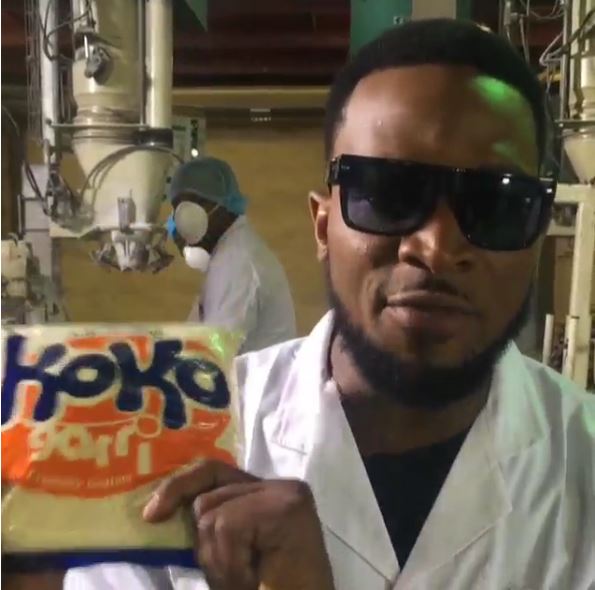 Photos: Amidst Beef with Soundcity TV, Music Star P-Square Buy New House In Atlanta,USA
What Have All Your Favorite Celebrities Been Up To? Find Out For This Week #WorkFlowSneh — Your Weekly Entertainment News Bulletin
Advertisement