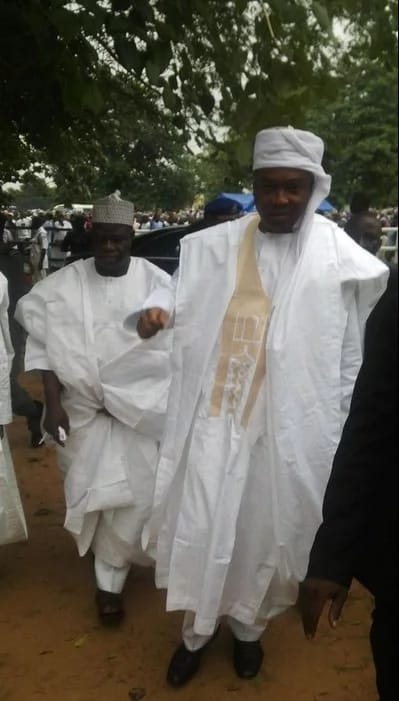 Nigeria’s senate president, Senator Bukola Saraki, was attacked early hours of today according to report. He was stoned during an  Eid Prayer Ground during the prayers to mark the Eid-el-Kabir in Ilorin earlier today, the embattled former governor has denied the reports.

Witnesses said the young people were enraged by the inability of the state administration to pay salaries of workers before the Sallah celebrations, rendering some civil servants unable to buy rams for today’s Eid-el Kabir.  “Shortly after the senate president and other dignitaries arrived, some people started throwing stones and sachet waters in the direction of the Senate President and other important people,” one witness said. 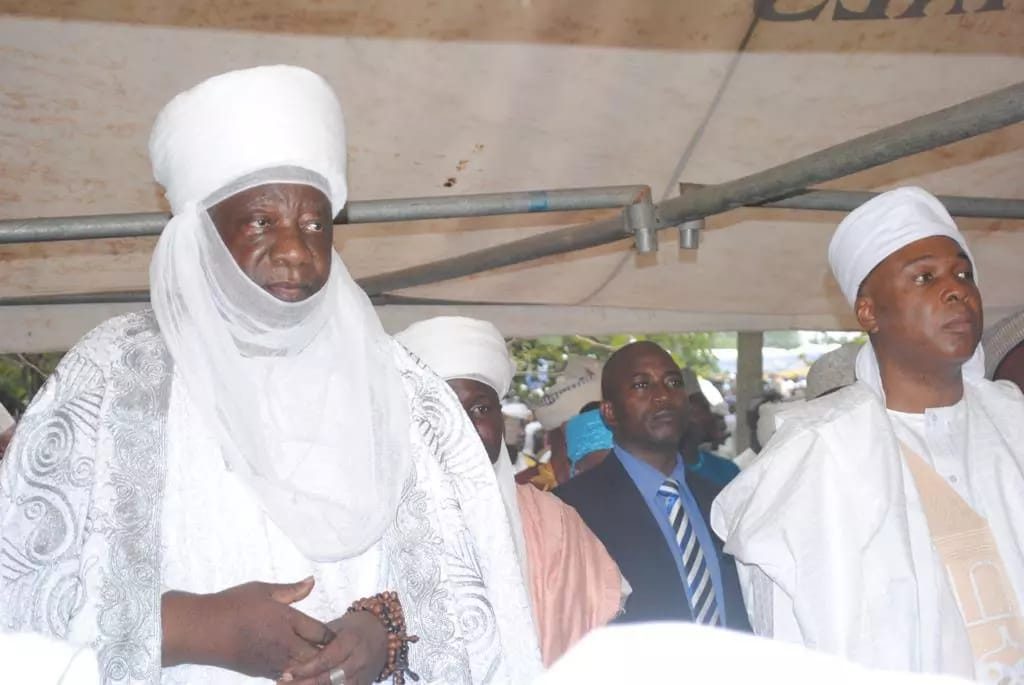 “They started chanting Ole Ole Ole (thief), “Pay us our salaries”, “Where is our bailout money” and “Don’t use bailout money to service Abuja politics.”

Some of the attackers began destroying cars and other properties in sight.

The police fought vigorously to restrain the protesters who remained defiant.There were sporadic firing of teargas canisters by the police and security agents.

One of the vehicles destroyed is an unmarked bus, with a federal government of Nigeria number, belonging to the University of Ilorin.

“The protesters erroneously thought the bus was among vehicles in the convoy of Senate President Saraki,” a witness said. 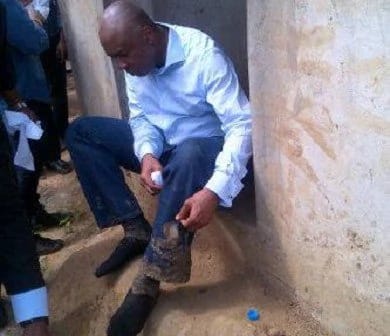 Senate president Saraki was stoned during the prayer

Others who were victims of the mob attack were ex-minister Bolaji Abdullahi, the Speaker of the Kwara state House of Assembly, Ali Ahmad, ex-Speaker Razak Atunwa( now a member of the House of Representatives) Rep Amuda Kannike, a former national chairman of the PDP, Alh. Kawu Baraje, the Taliban of Ilorin, Prof. Oba Abdulraheem, members of the State House of Assembly, all the Baloguns, Magajis and prominent leaders in Ilorin Emirate. 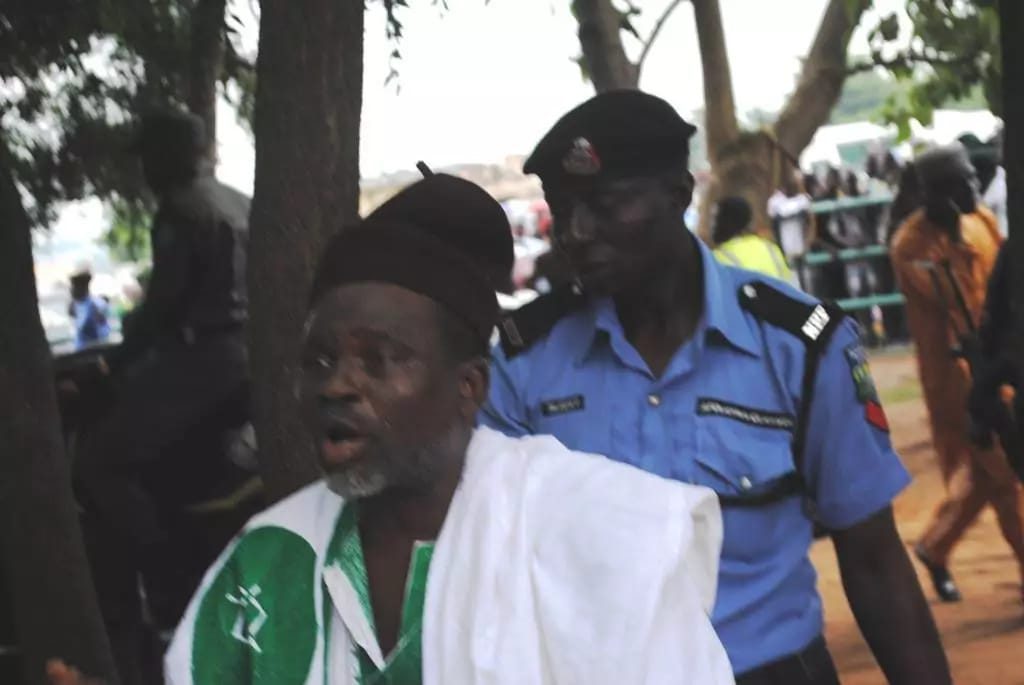 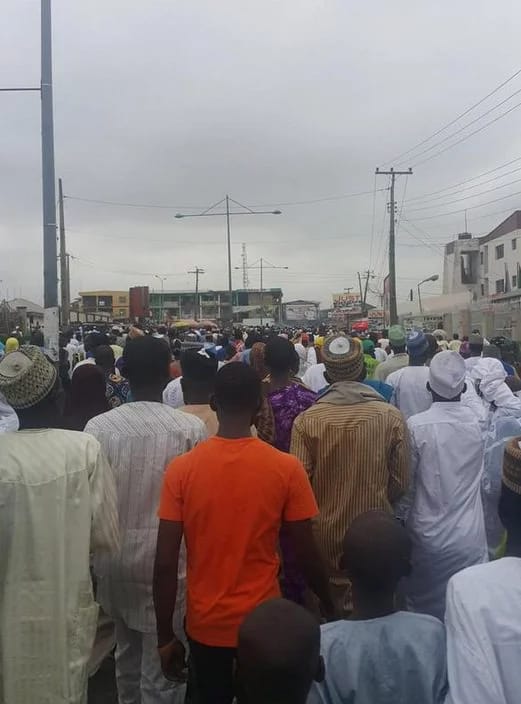 But according media representatives of Senator Bukola Saraki says that he was not stoned as already report on various media , he was just victim of hoodlums attacked labeled against local government i the area over unpaid salary.

“We want to say that nothing can be further from the truth as the Senate President was never attacked nor was there any attempt made on his life to warrant him being ‘whisked away’ as reported by a section of the media.

“We however observe that there was a protest allegedly staged by local government employees over purported non-payment of salaries which hoodlums attempted to hijacked but this development was immediately curtailed by security agents.

“Therefore, to say that the Senate President was attacked at the venue of the prayers is totally false and a figment of the imagination of those behind the story because the protest was never targeted at him, neither was any missile hurled at him,” the statement said.