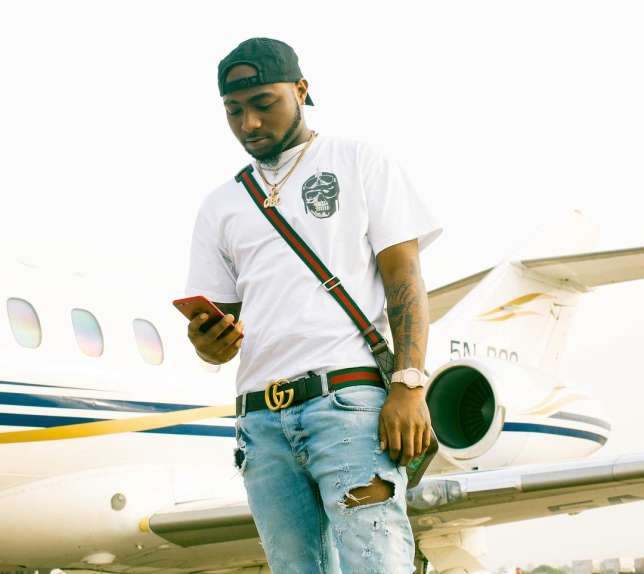 Few weeks ago, the ” If ” singer announced on Instagram that he will embark on nationwide tour that will cover 8 cities such as Lagos, Ibadan, Osogbo, Benin, Abuja, Enugu, Port Harcourt, and Ilorin.

Early hours of today, Davido announced via the same social media that he is removing Osogbo, which is in Osun state from the list.

“Osun will never be the same again. Smh”  “Cancelling Osun from my tour, I can’t do it.” he wrote.

The removing of Osun-State from his planned tour will surely have something to do with the death of his late uncle Senator Isiaka Adeleke, the first executive governor of Osun state, who reportedly died from heart attack last week, with Davido feeling downcast as a result.

Nigerians Reacts as Apostle Johnson Suleman Calls King David Mother a ” Harlot ”
Production Genius Cobhams Asuquo, Speaks on How Music Found Him, State of Nigeria Music to be Very Intentional About the Science of our Music and Many Other
Advertisement