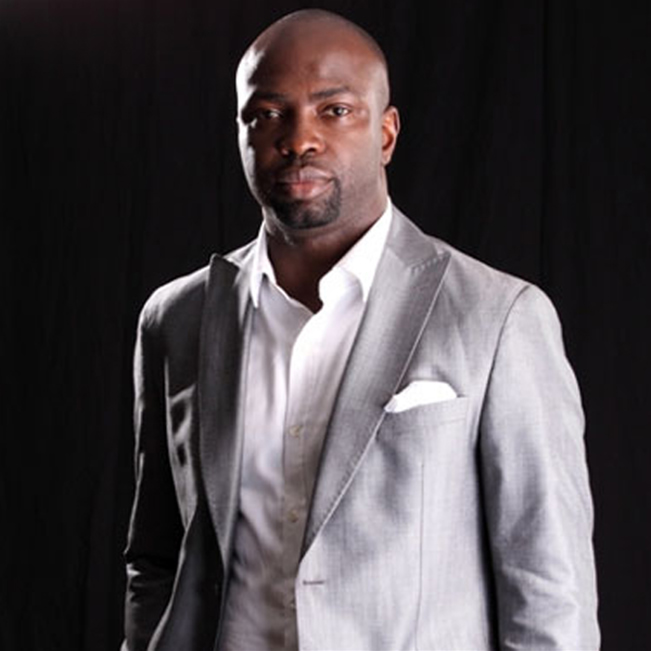 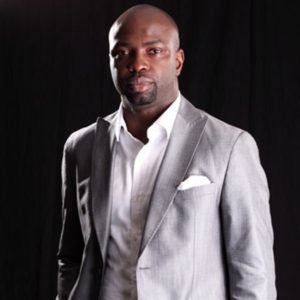 Founder and president of Chocolate City and renowned Nigerian entertainment lawyer Audu Maikori is extremely angry but to who?

The renowned entertainment lawyer and founder president of Chocolate City Music, Audu Maikori has expressed his displeasure at the current situation of the country by writing a lengthy article stating why he is angry.

As a stakeholders in this new Nigeria generation, Audu Maikori is extremely angry with the Buhari administration of not appointing any youth into his cabinet and several other things.

“I am angry! During the last elections Nigerian youth were galvanized and they voted massively for change from the previous administration!
The results showed the role the youth played in effecting this victory for the ruling party. So when there was a delay in ministerial announcements I was hoping that it meant that PMB was searching for few of these young men to bring into his cabinet, ginger up the place, launch new ideas, change from being seen as a ‘Northern President’ to a Pan Nigerian President, but of course this didn’t happen many of them were soon discarded and instead they were quickly relegated to media trumpeters, good for retweeting, taking pictures and releasing press materials to the public but not for much else.
Not one ministerial position was given to any person below 40! Indeed the youngest Minister is 48 years! Some of you may justify this by saying that age isn’t a thing, or that Buhari couldn’t find younger and more experienced people below that age- but remember that Buhari was 41 when he became Head of State in 1984! Meaning his ministers were between 30-40 years old, yet in his second coming he chose people from the ages of 50- 70 as his team!
Now if we are practicing democracy why shouldn’t the majority have their way? If 60% of Nigerians are Youth it means that 119Million Nigerians are below the age 35 but not even 10% of the present cabinet are youth! How is this fair representation?
The term ‘youth’ is like a disadvantaged group similar to widows or orphans as they consider any positions or opportunities given to youth as ‘CSR’ or a ‘favour’ all very patronizing.
But the question is who made Nigeria the biggest African economy today? Was it the 70-40 year olds? No, It is the youth! The greatest opportunity Nigeria has today is its youthful population! Yet the Youth can only have their say( online), while the ‘adults’ have their way (On ground). That makes me angry.
You Should be Angry!
Young man and young woman – the implications of this are enormous- it means that the people who were ministers in the 70’s, 80’s and 90’s where about 25- 40 year olds, yet today very few people under the age of 30 have even held a local government chairmanship position! So are we moving forward or backwards?
These ‘Adults’ determine how you live, but you say you are free! They collect taxes, fines, incentives etc and they accept the monies happily with no thought of your ‘age’ or ‘inexperience but if you ask for a chance to shape and make the future of Nigeria they tell you to hold on, you are too young!
But you aren’t too young to donate to their campaigns abi? You aren’t too young to die for their candidates’ abi? But has any of them died for you? You are only good as social media consultants because they don’t understand technology not because they would ordinarily have hired you otherwise.

You are good as re-branding consultants abi? But when its time to help rebrand Nigeria, we hire foreign firms to do that. The youth won the war but they didn’t get any of the booty from the spoils.

The Gods Are not to blame…
But I don’t blame them; I blame you! Because your sole aspiration in life is to make money, be famous, drive a nice car, get married, and go for summer in London with the kids!
You have never thought of sacrificing your luxuries for a greater cause- that of the future of your country which incidentally includes your London bound kids. So you would rather leave politics/governance because its a ‘dirty’ game abi? You don’t want to get your hands soiled abi? Well if politics is dirty game, why cant you be the hand wash? Why can’t you be the disinfectant?
Instead you leave people who proclaim their patriotism (by mouth only) but were also ready to sacrifice their immediate comfort for a greater prize- ‘elected office’ dirt and all and the sad thing is that half of them aren’t as educated, passionate or as innovative as you are but what they lacked in those areas they made up for through their willingness to consult, mobilize, finance, convince and win people over with their words and promises- the result of which is that they become your leaders and you their subjects.
That’s not where it stops, it means that they can determine whether or not you will remain in business, or whether you can set up a business at all or how your family lives, how they are educated, how you are taxed etc. Hell they can determine if you can even get FOREX to spend when you eventually go to London for ‘family holidays’.
I am angry at the Facebook warriors and the Twitterati who’s passion for their own future is epitomized by frantic retweets, rants and online brawls which either complain, soliloquize or attack people purely on partisan matters which even they do not clearly understand. They are mere pawns in the game.
I am angry…. because I am one of them! So I am very guilty too!
We the people of this country called Nigeria submit that we were all created equal and no man or woman should be discriminated against as a result of religion, ethnic bias, education, lineage and most especially age. It’s time for our people to take responsibility for the future of this country, it’s time to stop blaming President Buhari, GEJ, OBJ and all the other past leaders for the past failures because that’s what the word connotes- its past!
Stop shouting APC or PDP is better because it’s a lie. they are the same! It’s the same players who just changed their jerseys!
It’s time to fight for the future because that’s all we have left and time is not on our side and they will not hand it over to us easily, we have to wrest it from them. That’s after all how it happens in real life. That’s how they got it from the colonial masters and lets be honest if you were in their shoes you would do the same.
PS: If you are angry and want to do something about it please email me:aamaik[email protected] Thanks