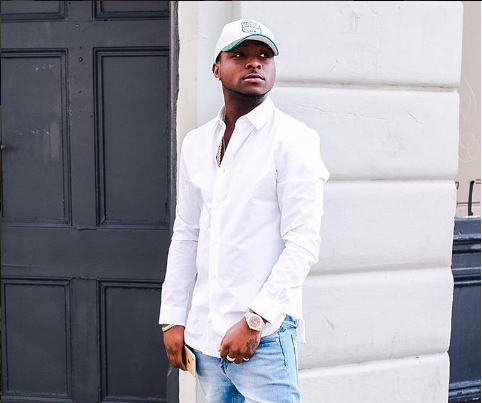 Save the date as Nigerian music superstar Davido is set to tour your city or country for his first-of-its-kind world tour. The DMW‘s boss is having a whirlwind 2017 and he doesn’t want the wave to stop anytime soon.

The Sony Music/RCA Records boss whose 2017 hit singles, “ If ” and “ Fall ” are blazing the airwaves and topping local and international charts will be going on a world tour that’s set to kick off in Ukraine.

According to information released through a post on his social media revealed that Davido will be on the road for 86 days to perform across fourteen countries in 3 continents of the world.

Save the Date! Davido Announces Collaboration with Young Thug & Rae Sremmurd and to Perform in Fourteen Countries with 30 Billion World Tour

In other news, the ” If ” singer also revealed international collaboration with American hip-hop star Young Thug and due of hip-hop star Rae Sremmurd, which is follow-up to his features on Wale‘s “Fine Girl” alongside Olamide, his “My Story” collaboration with popcorn and even R Kelly records a remix to his global hit track “IF“.