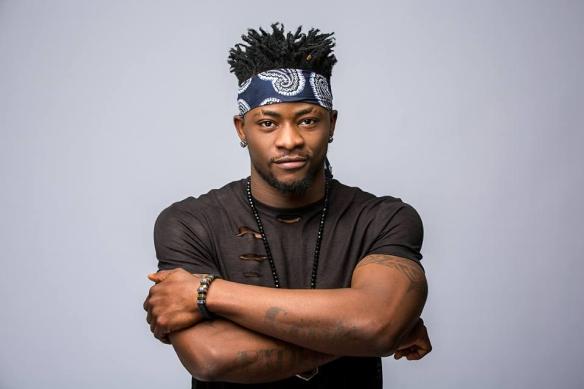 The prolific producer, songwriter, goes by the alias Mixx Monsta is one of the most sought after popular audio engineer and he has created a masterpiece of hit songs for artists such as Iyanya, Davido, Yemi Alade, Burna Boy, Tiwa Savage, Flavour, Phyno, Wizkid, etc.

Sometimes in March 2014, the then Iyanya and Ubi Franklin introduce Selebobo alongside Tekno as part of new recruits into the Triple MG label, and he self-produced the Made Men Music Group album titled ” The Evolution ” in 2014.

BREAKING! @Selebobo has parted ways with @mademenmusicg following the expiration of his contract and launched his record label #VaultRecords … Congratulations! pic.twitter.com/6g4gjGgu8x

From Arrests to Detention, Quilox’s Sealed Off by Lagos State Government & Shina Peller’s Over 15-Hours In Police Detention, Here’s Reasons Police Arrests Shina Peller & Quilox Night Club Sealed Off by Lagos State Government
” There’s Genuine Love Between Us” As Tiwa Savage & Yemi Alade Squash Beef In An Historical Moment As She Calls Her Stage At Everything Savage Concert
Advertisement