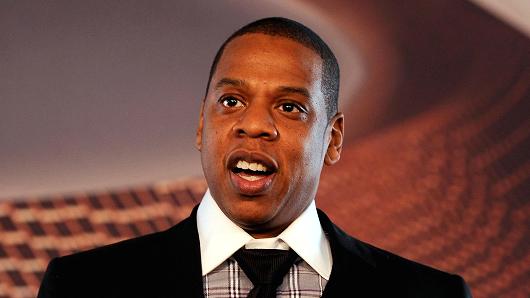 The report indicate that ” 99 Problems ” singer will be partnering with venture capital firm Sherpa Capital, which has invested in Technology companies like Uber, Airbnb and Slack. The report further says that Jay Z will partner alongside with his longtime business partner and Roc Nation president Jay Brown for the new technology investing firm.

In the past, Jay Z and the Roc Nation company, has invested in Uber and music streaming platform, Tidal. With this move, Jay Z has joins the league of celebrities that has venture into the technology business. The likes of Kobe Bryant, Lupe Fiasco, Robert Downey Jr. and Justin Bieber have also done technology deals.

Jon Vanhala, who became a start-up investor and advisor at Crossfade Partners after a career at Universal Music Group and Island Def Jam Music Group, told CNBC last year that performers tend to have “built-in empathy” for early stage creators.

“They were unknown at some point and now they are global social super stars,” Vanhala said. “They all started out somewhere. Ninety-nine percent had to battle their way up….They know how challenging it is got get someone to pay attention to you.”