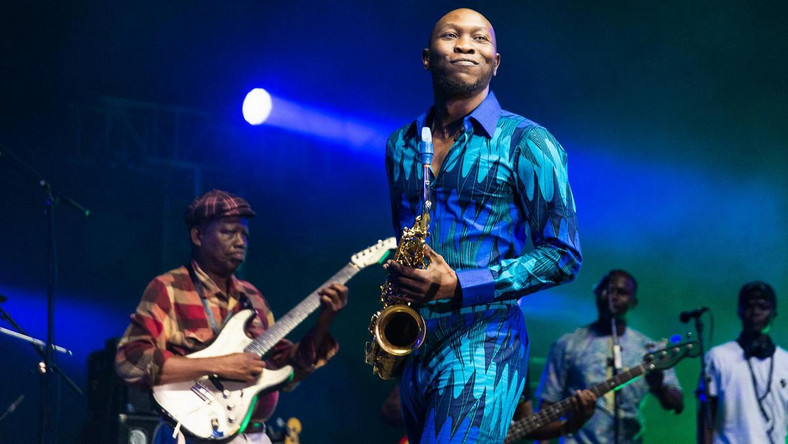 During the week, one of the biggest American music, art & culture festival tagged ” Coachella Valley Music and Arts Festival ” announced the lineup of artists to perform at this year edition of Coachella 2020, and it features Africans musicians excluding the Afrobeats movement stars such as Davido, Wizkid, Tiwa Savage, Burna Boy, and others.

This year edition of Coachella 2020 will feature one Nigerian musician, and it’s no longer than Afrobeat maestro Seun Kuti, alongside his late father Fela Kuti‘s former band Egypt 80, and it’s holding on April 10-12 and 17-19, 2020.

This is the second time Seun Kuti will be performing at the Coachella main stage, and his first attempt at the Coachella was eight years ago. He is now the first Nigerian musician to be billed twice at the music festival.

He is joined by the following African artists:

Headlining the popular annual event, held in Indio, California are the rock band, Rage Against the Machine, Travis Scott and Frank Ocean.