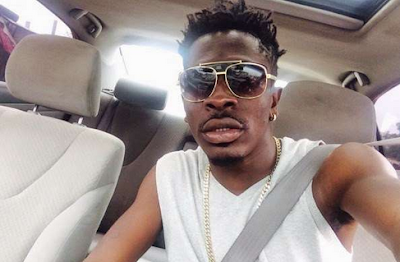 In the last two weeks now, two Ghanaian Prophet has predicted Shatta Wale’s death. The first prophet was Prophet Agyei Fredua Agyeman, who said that he saw death coming close to the popularly Ghanaian music star, has he urged Ghanaian people to pray for him.

With the smoke of that statement still burning on fire within the camp and fans of Shatta Wale,  another Prophet who was on Kofi TV, Ghana, says he sees Wale committing suicide out of frustration. Speaking further, Charles Dady said;

“We have interceded for leaders in this country so Shatta Wale is a small boy; he should humble himself. I was really pained Shatta Wale did that video, he has given the devil the weapon to act. He should shut up”, he said.

Recall Ghana is still mourning the death of dancehall act Ebony Reigns who was also predicted by many prophets to pray else, she dies.