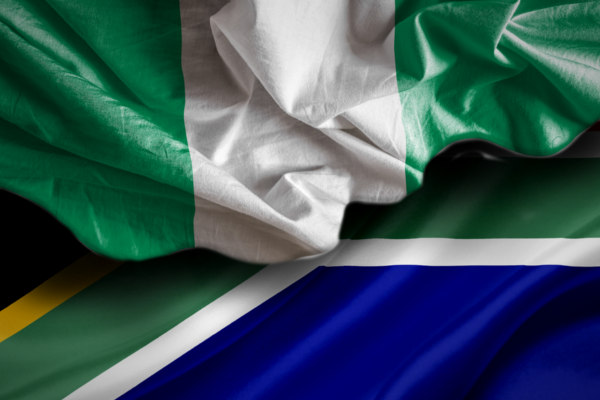 South Africa overtakes Nigeria as largest economy African continent in terms of dollar terms. The rainbow nation South Africa regain back the title they lost in 2014, to the African most populous nation.

Latest ranking index by Blomberg estimates that south Africa dollar gain it strength against dollar, while that of Nigeria continue to fall against the dollar over 12 months.

According to report published by International Monetary Fund(IMF) in July 2015, shows that south African gross domestic product index are $301 billion at rand’s exchange rate while that of Nigeria are $296 billion.

Bloomberg noted that the rand has gained more than 16% against the US currency since the start of 2016, while in contrast, Nigeria’s naira has lost more than a third of its value.

In Afternoon trade on Wednesday, the rand firmed by more than a percent against the dollar, to R13.29.

Though expert foresee that nigeria are unlikely to unseated as Africa’s largest economy in the long run, ” the momentum that took it there in the first place is now long gone.”

However, both nation are currently on risk of facing economy recession, having contracted at the first quarter of the year.Nigeria economy shrink at 0.4%, while south africa’s GDP contracted by 0.2%.

Continue Reading
Advertisement
You may also like...
Related Topics:Blomberg, Nigeria