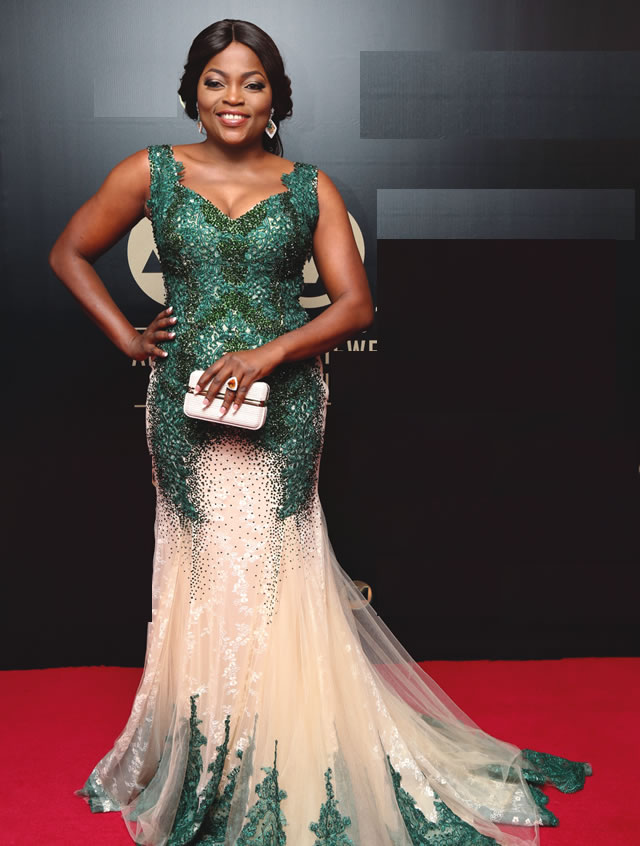 Speaking in an exclusive interview with Punch, She reveals her next plan of action in film making is to release new TV series show titled ” In Da Streetz ”.

“I have been filming a new television series called In Da Streetz,” “It is about the entertainment industry and how people try to survive. It also dwells on the hustle and bustle in the ghetto. It would be full of glitz, glamour and it’s a production that has deep content.’’.

She added: “My new project is music-oriented, so I am working with people like K-Switch, Mo-Easy, Lydia Forson, Linda Ejiofor, Tina Mba, Kunle Coker, and Freeze of Cool FM. It is just a group of people coming together to do something different on television through Scene One Productions, where I am the CEO. My mission is for people to enjoy wholesome entertainment.”

Funke Akindele secretly married singer and producer JJC Skillz earlier this year, and credits him for helping with the show’s idea.

“My husband is a pioneer in the music industry, so he has been there. He gave me the storyline and the synopsis which I developed and edited,” she said.