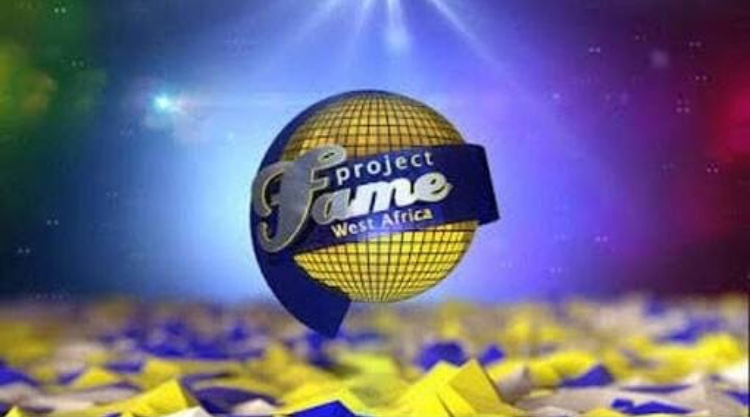 According to source close to Olisa Blogazine, reported that the show producers, Ultima Limited — the same company that produced the now-defunct educational show, Who Wants To Be A Millionaire.

According to our source, hints that the telecoms company would be cancelling its support started last year after the successful completion of the 9th season which saw Okiemute Ighorodje emerging as the winner.

For the 10th season slated for this year, it was rumoured that old contestants would be back to compete, but that plan had yet to materialise before the title sponsor, MTN, decided to withdraw their support.

Presently, neither the producers nor the telecommunication company have issued a statement to the public as at press time.