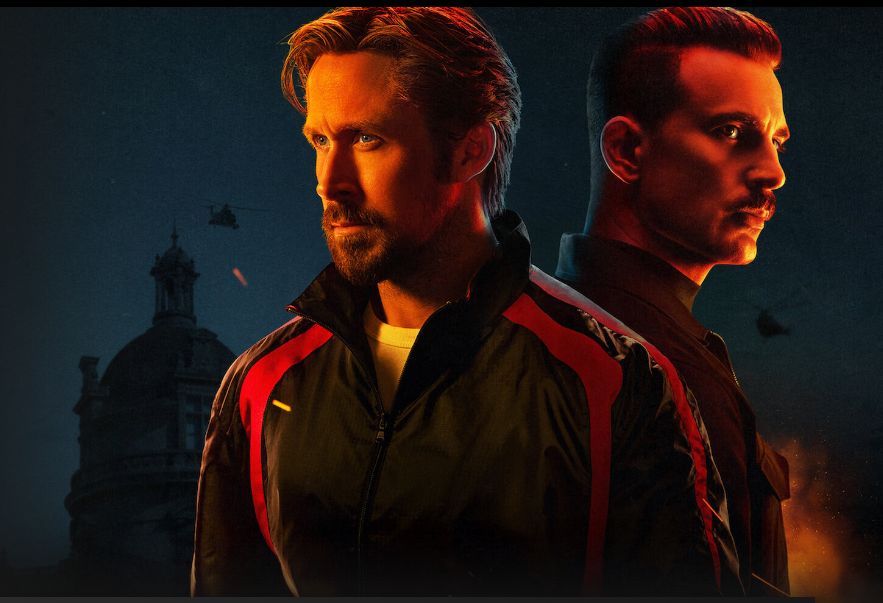 When a mysterious CIA agent unearths incriminating agency information, a psychopathic rogue agent with a bounty on his head pursues him throughout the world. The top CIA asset, whose identity is unknown to anybody, discovers agency secrets, setting off an international manhunt by assassins sent out by his former colleague.

Mark Greaney’s first book, The Gray Man, was released by Jove Books in 2009. Additionally, it is the first book to feature Court Gentry, a former CIA agent and freelance assassin known as the Gray Man.

Court Gentry, nicknamed Sierra Six, is the most competent mercenary employed by the CIA. When he unintentionally discovers some dark agency secrets, he becomes a prime target and is pursued throughout the globe by his psychotic former coworker Lloyd Hansen and other international assassins.

Sierra Six (Ryan Gosling), a highly skilled and seemingly unkillable clandestine operator who becomes the target of his previous employers, is the titular Gray Man. Imagine Bourne wearing a jacket from Drive.

Dani Miranda (Ana de Armas), a CIA operative who is forced to go rogue, becomes his wary acolyte. They are competing with Lloyd Hansen (Chris Evans, every bit as comfortable in the sociopathic torture-connoisseur role as he is in his selection of slightly too-tight polo shirts).

In Prague, Croatia, Hong Kong, and somewhere in the air over Turkey, helicopters are destroyed, grenades are detonated, and supporting players are butchered. Budgets for pyrotechnics, locales, and, given Evans’s preference for comfortable pants, possibly Lycra, are all extravagant.