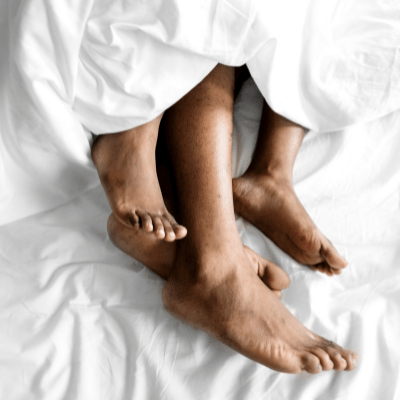 7 Nigerian Women Shared Their Thereesomes Experienced With Their Partners

Guys, enjoy this experience from various women, as 7 Nigerian Women Talk About Being In Threesomes, as they shared their threesomes experienced below:

I have been in two threesomes so far. The male-female-male one was a bit of a letdown because one of the guys wasn’t attracted to me.

However, I liked the one I had with a girl and a guy. The guy was a friend with benefits. He knew the girl was bi-curious and wanted to be with a girl.

On the day it happened, I went over to his house, and she joined us some hours later. It was a bit awkward at first, then we played music and started dancing.

Prev1 of 6Next
Continue Reading
Advertisement
You may also like...
Related Topics:Nigerian