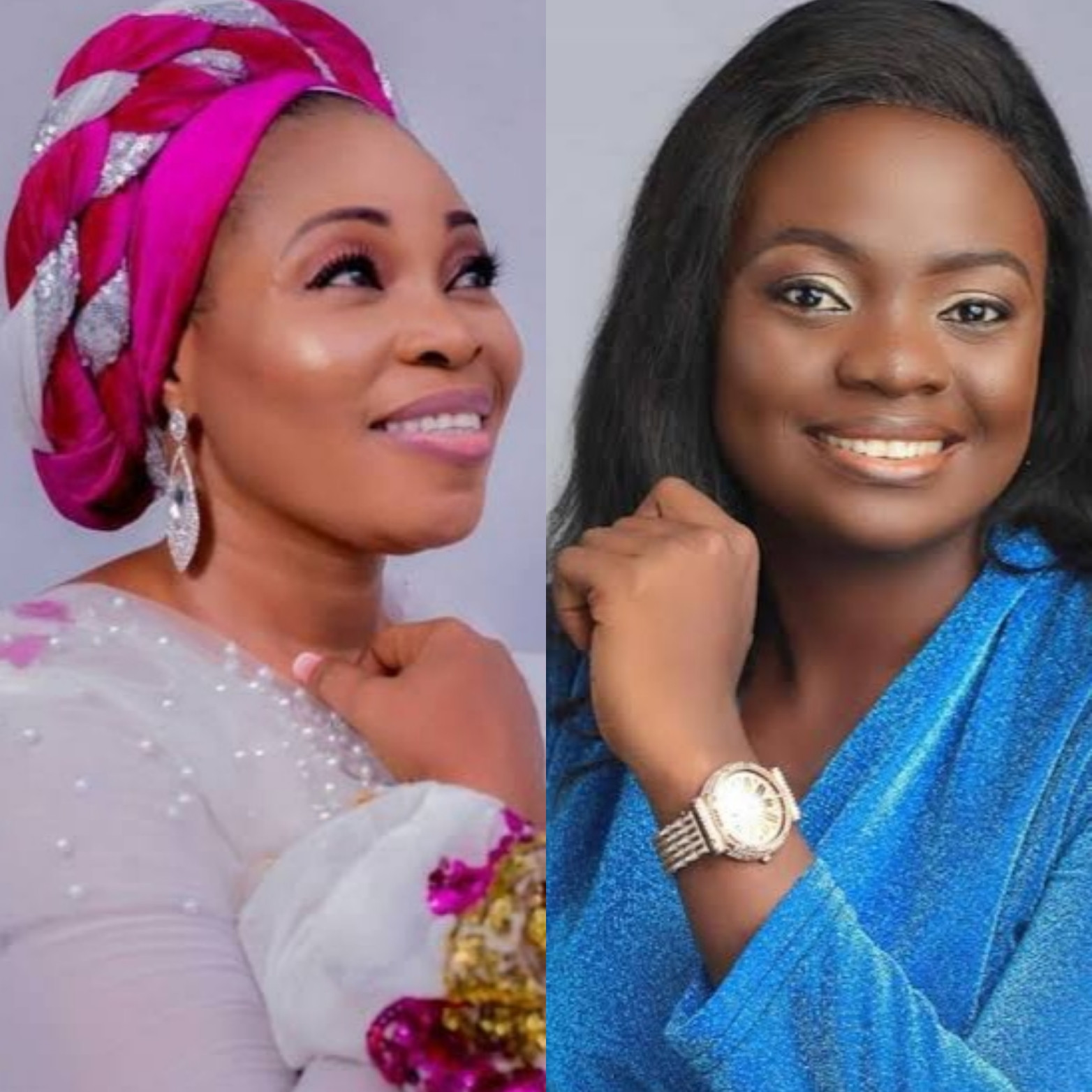 The Logan Ti Ode singer made this assertion while ministering at a vigil in the early hours of June 12, she criticized the term a fellow gospel singer, Adeyinka Alaseyori, used in hailing God. Adeyinka Alaseyori had sung the song from the Holy Spirit’s leading, she would understand that God is more than a guarantor and will not say such a word.

Adeyinka referred to God as ” Oniduro “ in one of her songs but Tope found fault with this and publicly criticized the song and the singer, saying that the Holy Spirit did not approve of the term “Oniduro” being used to describe God.

She explained that when she tried singing the song, the Holy Spirit cautioned her.