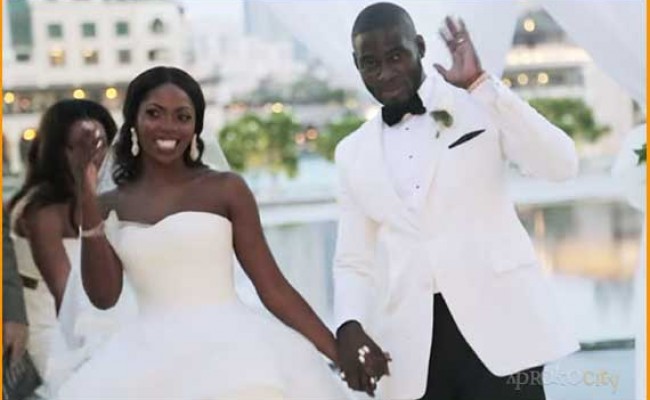 Few days ago, music entrepreneur and ex-husband to Nigerian singer Tiwa Savage, Teebillz drop a bomshell of dirty secret about his wife and what led to the  meltdown marriage breakup with Tiwa Savage, but right now Tiwa has come out to spill out her own side of story.

In an exclusive chat with Pulse TV, music superstar and Mavin Records first lady Tiwa Savage has come out to address the controversies and rumours about her marriage with her ex-manager Teeblizz.

In the lengthy interview with Pulse TV, correspondent Tiwa pour out her heart and talk about the fact that she was recently pregnant again but she lost the baby. She further disclosed that she known that are marriage will soon end few months ago.  She says that when thing started to get worse was just two months ago, she don’t know either to speak out to public or to keep as a private matters.

Tiwa categorically denies every cheating on her husband…” and Tunji knows this ” she adds. She says a friend found out about the deleted Instagram post and show it to her and she further reveal how she was woken up from sleep to hear all about what had been posted on Instagram.

According to her, her first thought was that maybe they found him dead. She says that when she heard that nobody could find him her initial thought was that “We need to find him. He might be suicidal.”.

Tiwa reveals the following in the interview:

Watch the video below.