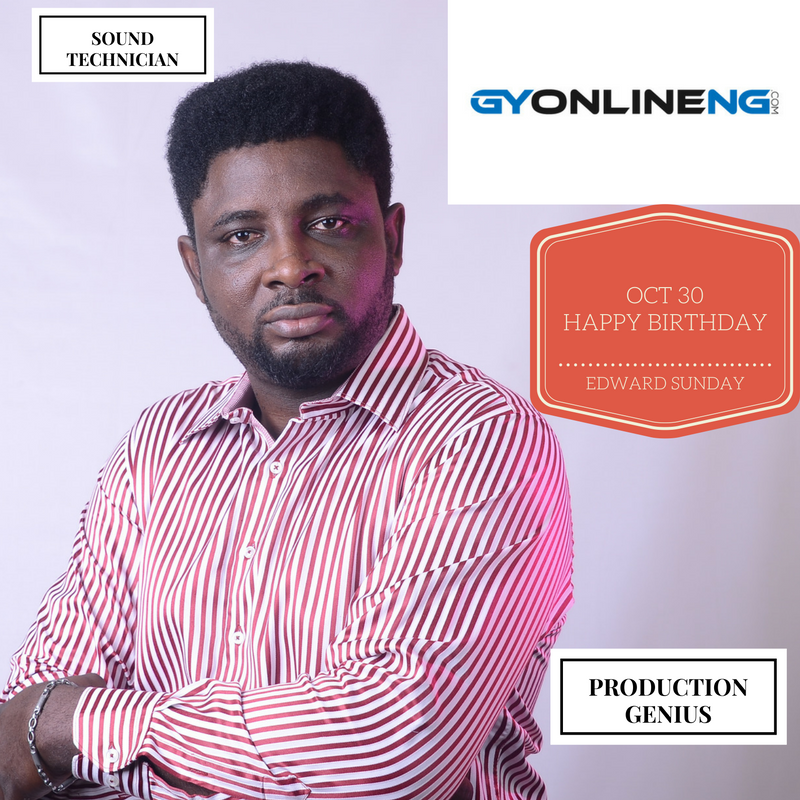 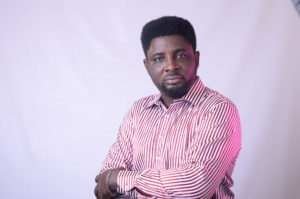 Edward Sunday is a name/brand that resonates with so much vibrance when you think of music & entertainment in its entirety.

A veteran who remains very relevant in Nigeria’s thriving music & entertainment industry, his significance is a testament to the depth of his knowledge and his constant upgrade makes him high in demand . 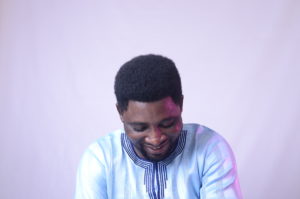 He loves to stay behind the scene and is sold out to his craft . He has worked with the likes of legendary Mama Bola Are, Toun Soetan, Tim Godfrey, Patricia King of Midnight Crew, Gbenga Adenuga, Yetunde Are,Yemy TPX, Yetunde Omobadan and Adetoun of the project fame academy, among others. 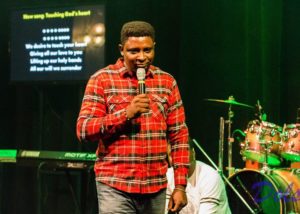 Edward Sunday is founder and CEO of Azusa Productions, a 360 entertainment company.

At GY Online NG, we celebrate a music icon who has spent a huge part of his life, creating and developing music and entertainment content over the past two decades.