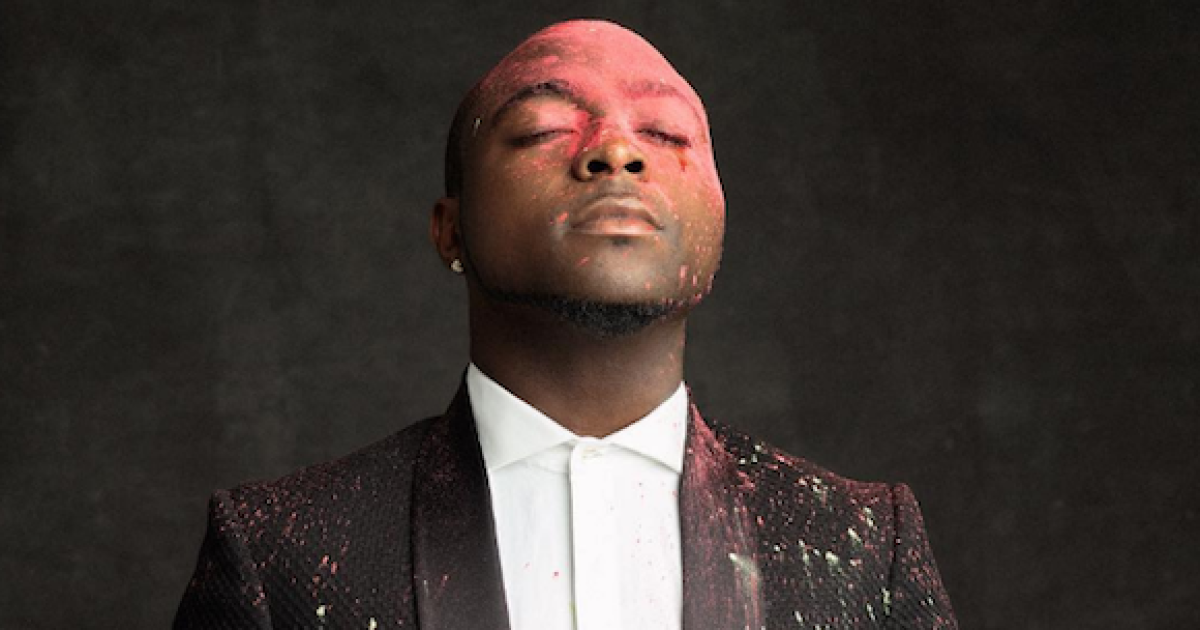 Teniola Apata, popularly known as Teniola The Entertainer or Makanaki is a talented Nigeria artist and song-writer. Ever since the beginning of this year, Teniola Entertainer got known to the Nigeria music scene for her freestyles on Instagram, where she was able to gathered fans base for herself.

According to Teniola, who said that her freestyle on Instagram is what she does at her leisure time, but has it gradually getting interesting she decided to release one of the freestyle she did as an official single titled “ Fargin ”. The song addresses the issue of Rape and sexual exploitation.

Fast forward to Thursday 13th of November, the happily & excited rising star Teniola Entertainer took to her Twitter page to reveal that she wrote Davido’s latest Jam ” Like Dat “. Unlikely Americans that usually gives credit to song-writers for their job well done, but in Nigeria music scene they find it annoying for song-writers revealing their creativity job.

Unlikely Americans, Nigerians Bashes Teniola Entertainer for Revealing that She Wrote ” Like Dat ” for Davido

They quoted and replied Teni’s tweet with saucy and insultive tweets. They bashed her over that tweet but she doesn’t seem to care about their opinion and she stands on to believing in here are greatness of division of labour.

A song I wrote for @iam_Davido drops tommorow!! S/O to OBO for giving young writers like my self a chance!! I can't wait for y'all to hear "Like Dat" Another Monster Hit

Here’s Fans replied to Teniola below:

must u tell the whole world that u wrote the song for him?? huh?? mtcheeeeew!!! abeg leave king davido alone..

She was only a Co writer and she's forming as if she wrote the entire song pic.twitter.com/xvK3AHisTX

Is it right to announce u wrote a song for him ? Just asking

why did you have to now announce?
I mean,shouldn't the owner of the song be the one to whistleblow it? 😈

Why is Konga Worth “Only” $35m And Jumia $1 Billion?
Popular Blogger Unilag Olodo in Sex Scandal ” Lady Claims Blogger Raped Her and Then Started Begging Her ”
Advertisement