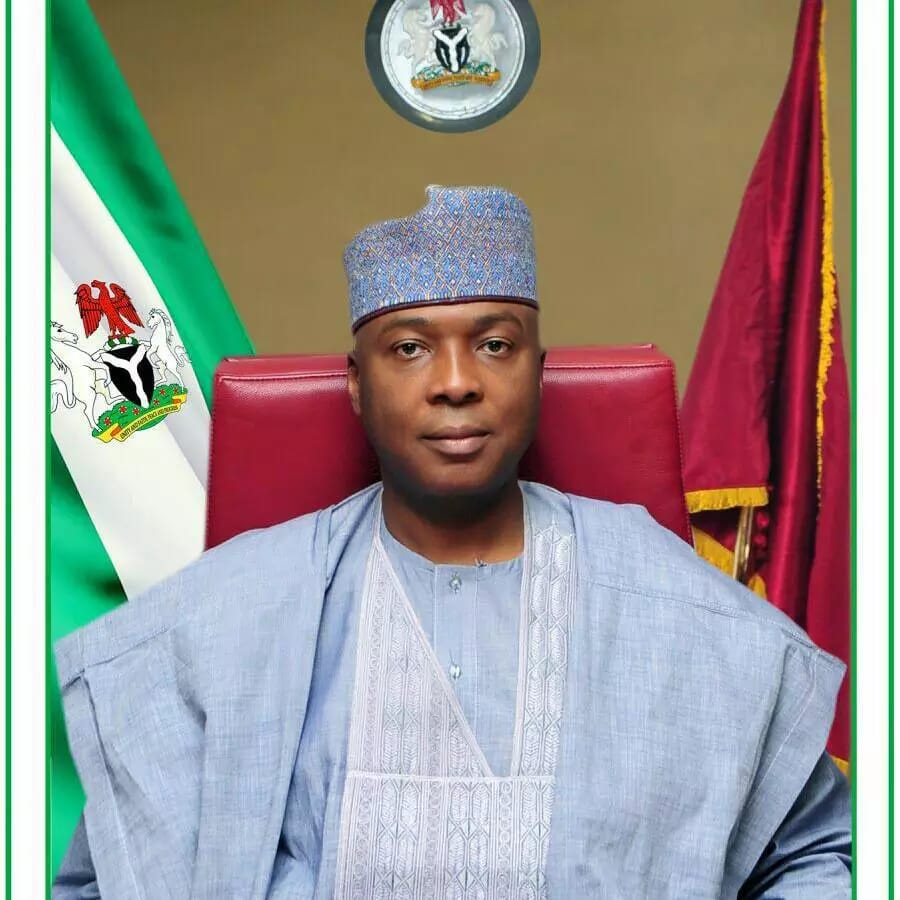 There are several that happened drama today at the ongoing trial of embattled senate president Bukola Saraki at the Code of Conduct Tribunal.

The chairman of Code of Conduct Tribunal, Justice Danladi Umar has threatened to hold one of Bukola Saraki‘s lawyers in contempt of court.

This disruptive scenario began when Chairman of CCT dismissed the motion filed to disqualify himself from the case. As he ordered the continuation of the trial, one of Saraki’s lawyers stood up saying that Umar should at least listen to the motion. He went to say that the motion was filed because “ there are too many cloudy things about your (Umar) relationship with the EFCC” .

Justice Umar further ordered the lawyer to sit down several times, but his orders fell on deaf ears, until he threatened to hold him in contempt of court.