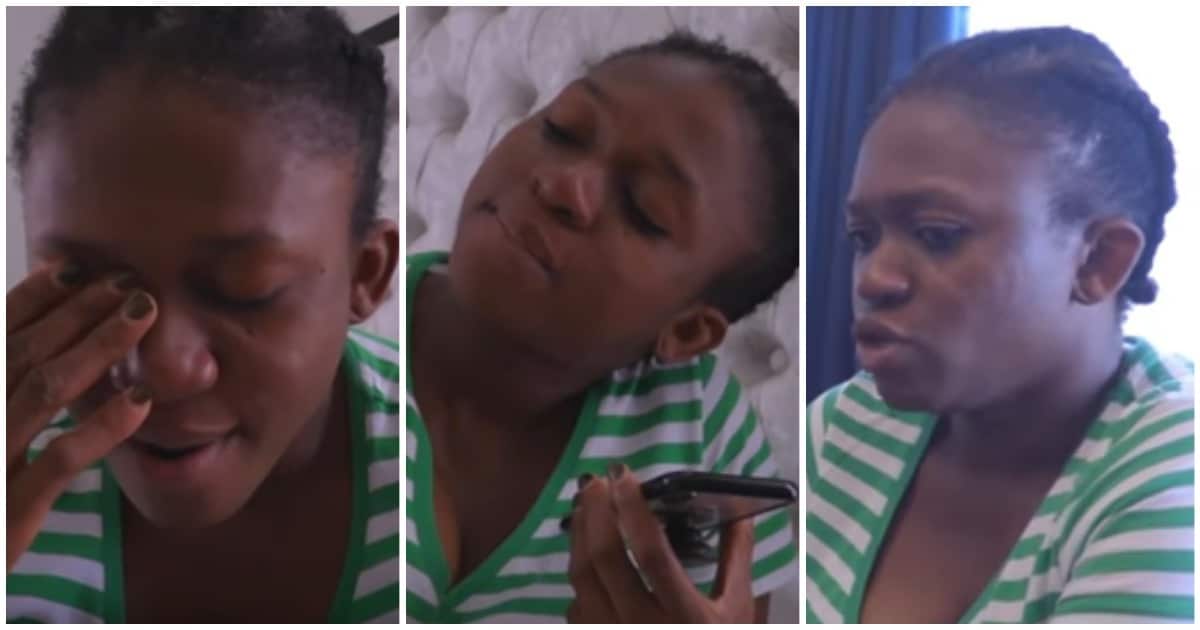 Nigerian vocal powerhouse Waje was seen on a video lamenting about the state of her music career while adding that she will quit the music industry as she isn’t getting as much as she is putting in.

In a deeply emotional 12 minutes video posted YouTube, awarding-winning soul singer Waje was captured on camera in a vulnerable state as she poured out her mind about her career as a singer.

The clip started with screenshots of social media users baring their mind on the worrisome state of acceptance of Nigerian artistes that have pitched their tents in the corridors of soul music. Waje had also come up in the exchange after a user blamed the poor reception of her latest album Red Velvet on misogyny.

Some other users, however, watered down the argument and argued that if the singer’s album did not do well, it was entirely by her doing, and a lack of proper promotion and publicity by her team.

Waje Breakdowns In Emotional Heartbreaking Video ” I am Not Willing to Do Music Anymore, I’m Tired of Making Music ”

According to some users, the acceptance of her alum was due to misogyny while others believed this was entirely Waje’s fault and her team’s lack of planning and promotion.

A scene in the clip later showed the singer in a heated phone argument with two of her teammates identified as Fatima and Tolani adding that she is tired of pumping money into music and not getting much in return.

Continue Reading
Advertisement
You may also like...
Related Topics:Waje