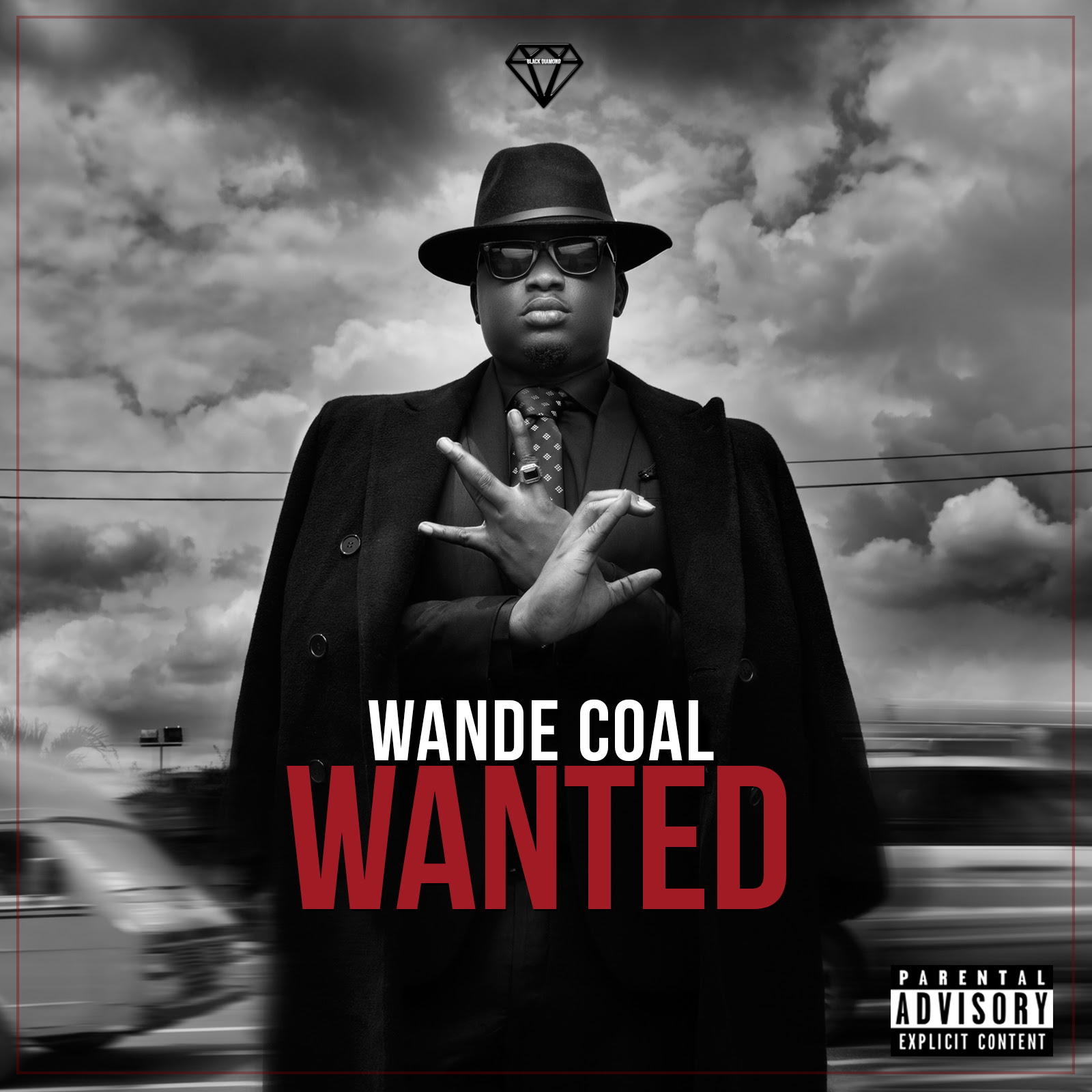 The veteran Nigerian music superstar Wande Coal, who had a quiet year in 2019, is out with a new single titled ” Ode Lo Like ” under the Empire label.

“Ode Lo Like” builds around a sinuous guitar line and cheerful synth-horns from producers Dapiano and Screwface. “‘Ode Lo Like’ is a [Nigerian] phrase which means ‘They love fools,’” Coal explains. “It’s a street [slang] generated for people taking advantage of entertainers and ‘cool personalities’ and seeing them as fools, and liking them because they are easily accessed and [they] easily give in. I’m saying: They love fools, but we are not fools — we know what we are doing.”

From New EP to Distribution/Recording Contract, Here’s What You Should Know About Wande Coal’s New Deal With American Label, Empire

EMPIRE Distribution, Records and Publishing Inc. is an American distribution company and record label founded in 2010 by Ghazi Shami and headquartered in San Francisco, California with offices in New York City, London, and Atlanta.

Music Premiere: Download Olasumbo — Osalobua (Prod by Mr.Time)
All You Need To Know About Ehonre Oluwaseun And His Diversified Conglomerate, Baggie Group
Advertisement