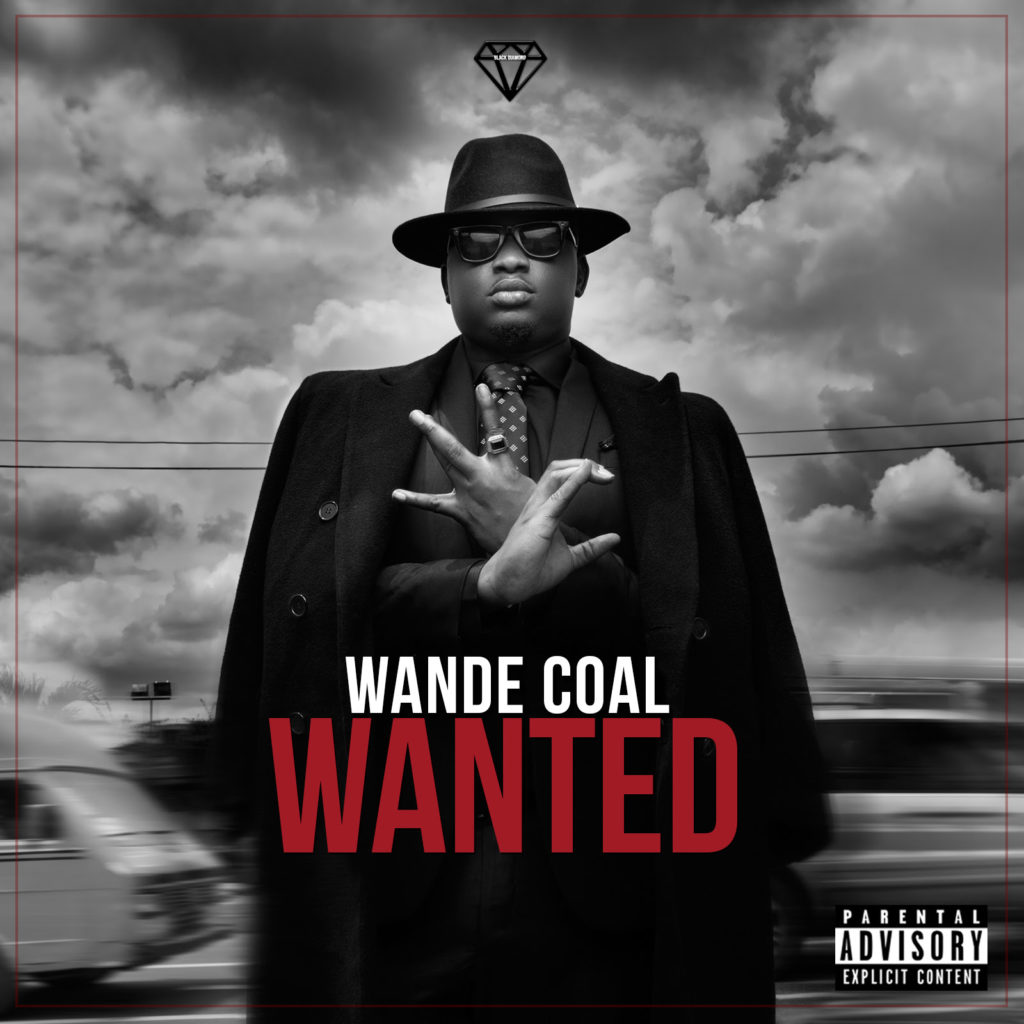 After been one of Nigerian most sought after musician, the Black Diamond himself Wande Coal is set to drop his sophomore 2nd studio album titled ” Wande ”.

Having features in Flavour‘s ” Wake Up ” , Patoranking‘s ” My Woman ” smashing hit singles and his own latest entry called ” Ashimapeyin”, it is safe and interesting to say that one of Nigeria’s most loved crooners Wande Coal is back on music’s A List rank

In 2009, Wande Coal releases his sophomore debut studio album titled ” Mushin to Mohits ” which was released under the imprint of D’banj and Don Jazzzy defunct Mo Hits Records label.

In 2012, he was among Mavin‘s artistes that released ” Solar Plexus ”, before leaving Don Jazzy‘s Mavin Records in a controversial manner of fight between him and his label boss, which led him to float his own label called ” Black Diamond Entertainment ” .

Here is what he had to say about his new album “WANTED“.

“Finally, Black Diamond presents “WANTED”, My sophomore album. This is for the die hard fans, the critics, haters, the media houses and more importantly, those who never stopped believing. This is a reminder of who I was and who iIhave evolved into. This is where I want to be; WANTED” 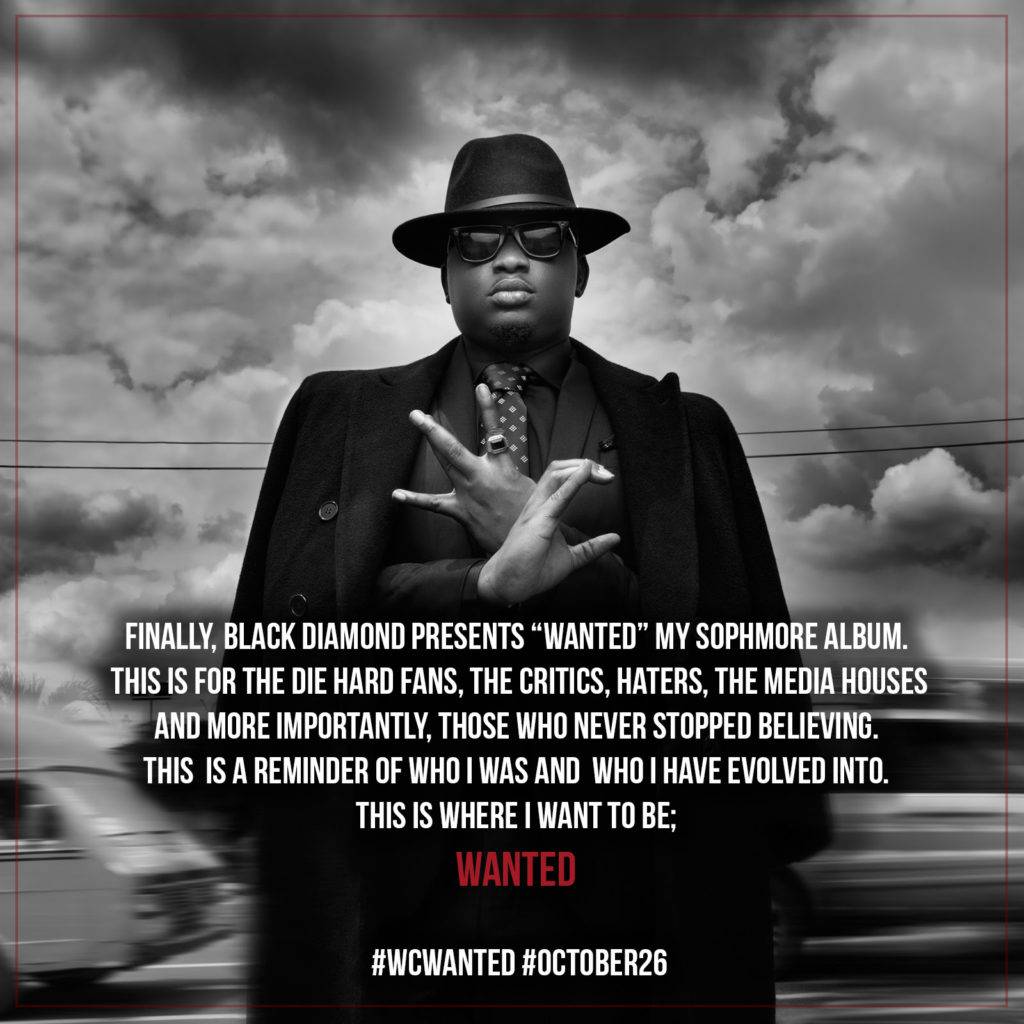