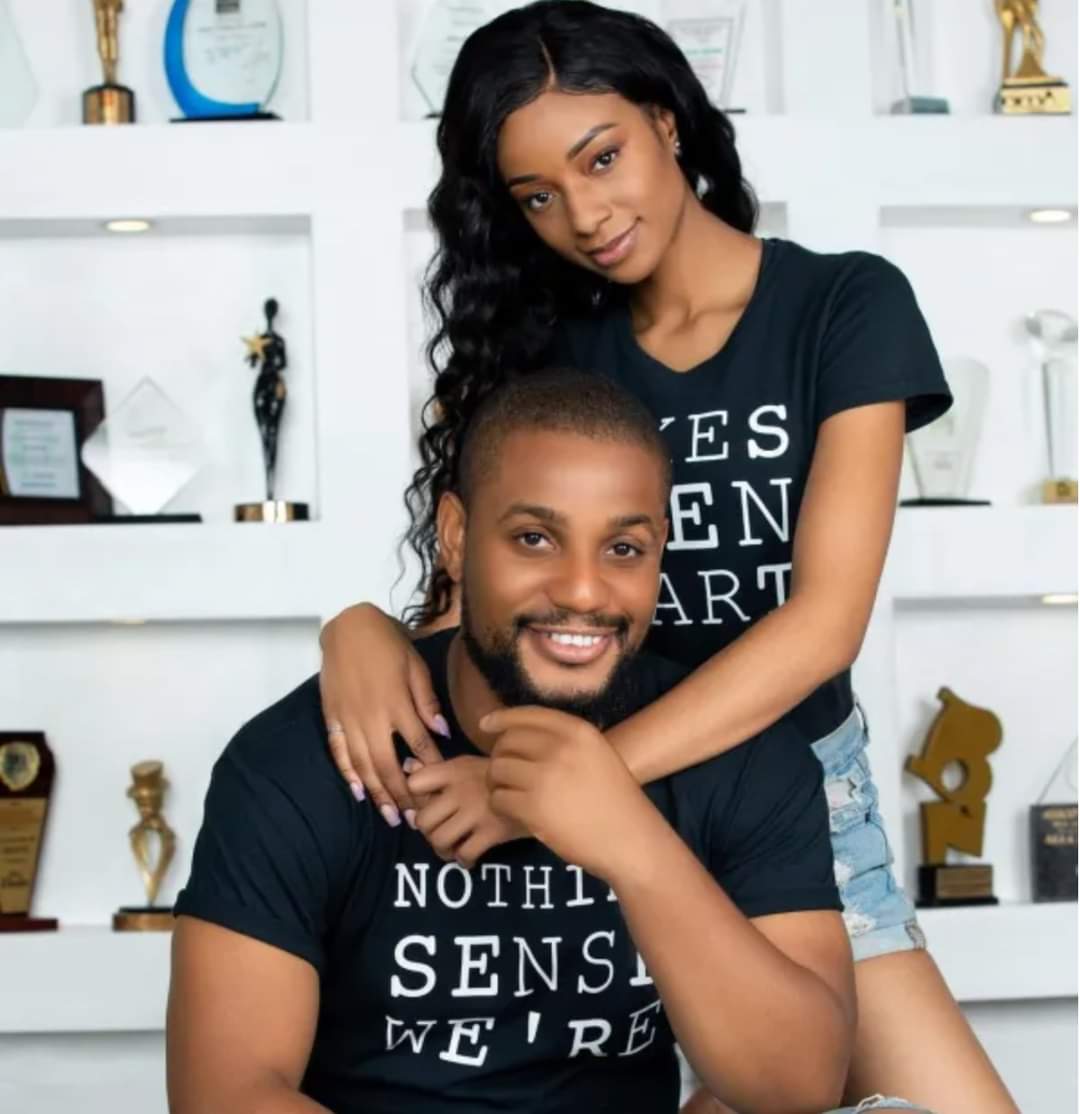 Former fiancée of handsome Nollywood actor Alex Ekubo‘s Fancy Acholonu, had come out again to talked on how she felt deceived by him after their breakup.

On her Instagram handle, the Nigerian model with US roots Fancy Acholonu, reportedly called off their three-month old engagement in August 2021.

Hey guys, I’m writing to officially let you know that I’ve broken up with Alexx Ekubo and have called off our engagement and wedding, she said.

“I made the best choice for myself because I believe it is crucial for everyone to find happiness and live authentically. “

Although, social media users have fueled speculation of rumours of her statement of “live in their truth” into that Nollywood actor Alexx Ekubo‘s sexuality that he’s a gay as part of issues surrounding the breakdown of the relationship.

However, Fancy clarified the situation by claiming that her statements had been misinterpreted and taken out of context in an Instagram post.

Is Alex Ekubo’s Gay? But Here’s What His Ex Fiancee Has to Say About Why She Call Off Her Wedding With Him Says, Fancy Acholonu

She claimed that living in one’s truth entailed being the most genuine version of oneself and practicing what one preaches.

She disproved the claims that he was gay and apologized to him and his family for how she handled the breakup.

Fancy further argued that since she and Alexx had discussed their breakup and he had apologized to her privately, she wouldn’t be saying why they split up.