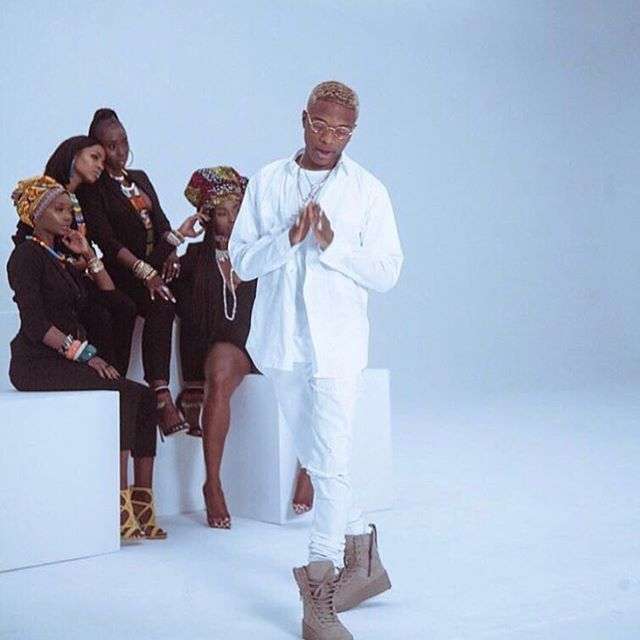 Though, Canadian-American rap star Drake never come closer but Nigerian Afrobeats star Wizkid is wining the game on his own, as their joint effort hit Silver certification in the UK.

The song ” Come closer ” was released as third single off Wizkid‘s third studio album, “ Sounds from the Other Side.”, under the Sony Music/RCA Records label imprint earlier this year.

The record single is currently dong fine in the UK as it hits number 58 on the Singles Chart, which is Wizkid‘s first charting single as a lead artist. The single also peaked at number 54 on the Canadian Hot 100.

According to the BPI (British Recorded Music Industry) Limited, the association responsible for presenting sales awards in the UK, Wizkid has crossed the Silver Award mark. What this means is that Wizkid has sold over 200,000 song equivalents in the UK.

.@wizkidayo's team up with @drake 'Come Closer' has hit the 200k mark and is a Silver seller in the UK!