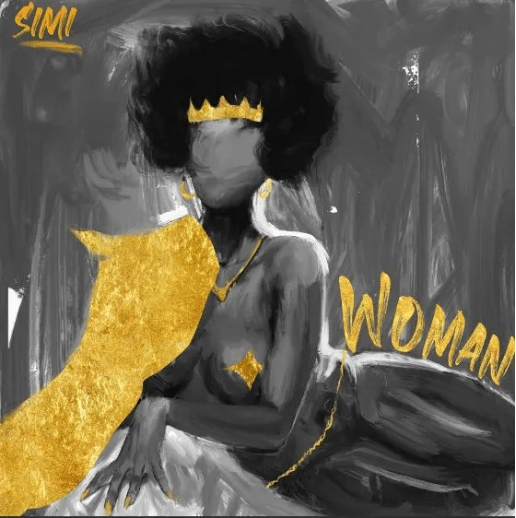 Nigerian singer, songwriter, and mother of one, Simisola Bolatito Kosoko, popularly known with stage name Simi, is out with a brand new Afrobeat-inspired song titled ” Woman ”.

Woman by Simi is an outstanding afrobeat song that’s dedicated to celebrates all women around the world. In Super Woman by Simi, she discussed extensively the joy and sorrow of being a woman, and as well what it meant to be a woman or true mother.

Simi Woman is a powerful Afrobeat inspired with quality production and mixing she executed herself. It’s a song that started as a campaign trend on social media that aimed at encouraging women to open up on societal issues affecting them.

However, over the past few days, the campaign hashtag #NobodyLikeWoman had garnered widespread reception among several prominent celebrities including Tonto Dikeh, Iyabo Ojo, Temi Otedola, Mercy Aigbe, Toolz, Jemina Osunde, Khafi Kareem, and many others with over 14 thousand posts on Instagram alone.

Continue Reading
Advertisement
You may also like...
Related Topics:Simi

Download Squid Game Movie Free MP4 Video (Korean K-Drama Movie)
2Face Idibia’s First Baby Mama, Pero Adeniyi Breaks the Silence After Being Accused of Trying to Break Marriage of Annie & 2face With Her Own Truth ” Annie Should be A Good Wife for Her Marriage to Work ”
Advertisement